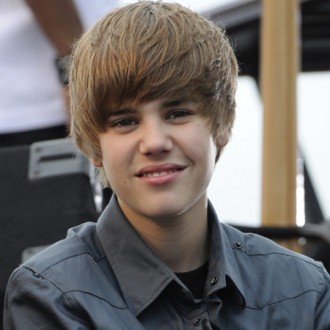 The pair were original members of the electronic pop group when they formed in 1980, but Vince left after debut album ‘Speak and Spell’, and the new project is the first time they have recorded together since.

VCMG will release their first EP of remixes digitally at the end of this month, and a full album next year.

Explaining how their collaboration came about, Martin said: “Out of the blue I got an e-mail from Vince just saying, ‘I’m interested in making a techno album. Are you interested in collaborating?’

Depeche Mode replaced Vince with Alan Wilder and went on to have huge worldwide success, with albums including ‘Music for the Masses’, ‘Violator’ and ‘Songs of Faith and Devotion’.