Damon Albarn wrote his opera 'Doctor Dee' because of a ''strong emotional connection'' to the character. 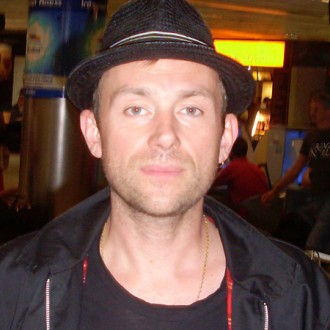 Damon Albarn wrote his opera ‘Doctor Dee’ because of a “strong emotional connection” to the character.

The former Blur frontman has prepared the re-enactment of the life of 16th century scientist John Dee, because he feels his contribution to society has been overlooked, but despite the setting of the play it will not use traditional dress.

Damon – who performs in the opera – said: “I’m myself. I’m not walking around in a ruff and tights. I’ve got a really strange emotional connection – it really gets to me, that haunted, magical England. It’s something that really stirs me in an irrational way.”

The opera, which will be performed at Manchester’s Palace Theatre on July 1, is based heavily on John Dee’s life as a forward-thinker of his time, aiding the Navy in developing new technology but also having dealings with the occult.

43-year-old Damon, who is behind the cartoon pop project Gorillaz, disagrees with the way John Dee has “whitewashed” from history, and put extensive research into the role.

He added to BBC Radio 4: “It’s just amazing how much colour there is in his ideas. Just imagine the English now if we had kept that spirit in our hearts.”