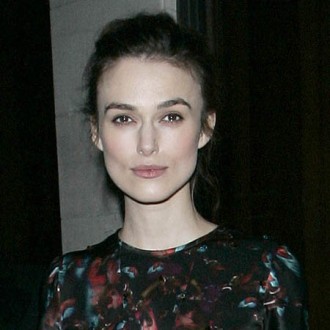 The heavy metal singer’s track will not be full of festive cheer however, as he said he wrote it at his home after spending time listening to people “b***h” all about the traditional holiday.

He said: “I wrote this song in my kitchen one winter, listening to people bitch about the holidays. Personally, I love Christmas, but they seem to bring on severe stress in most people.

“So, I wrote this in honour of crotchety, drunken b******s who don’t know the difference between a yuletide and a toolshed. Plus, I think it’s funny.”

The singer – who has released tracks including ‘People = S**t’ and ‘Pulse of the Maggots’ with his most famous band – is releasing the track on December 12, and it is to be released in aid of charity the Teenage Cancer Trust.

Corey had actually had the track lying around for a while, adding: “It’s actually a song that I wrote four years ago just for a laugh.

“But when I played it for all of my friends they were like, ‘This is f***ing brilliant’. For some reason my manager forgot that I’d written it, but then a few months ago he found the song and immediately went, ‘We gotta release this in time for this Christmas’, and I was like, ‘Why the f**k not?’”

The track was re-recoded in London during a day off from touring with Corey’s second band, Stone Sour and will be available through iTunes, Amazon and Play.com.