Due to coronavirus (COVID-19) concerns, the California-based music festival will not be taking place in April as originally scheduled. 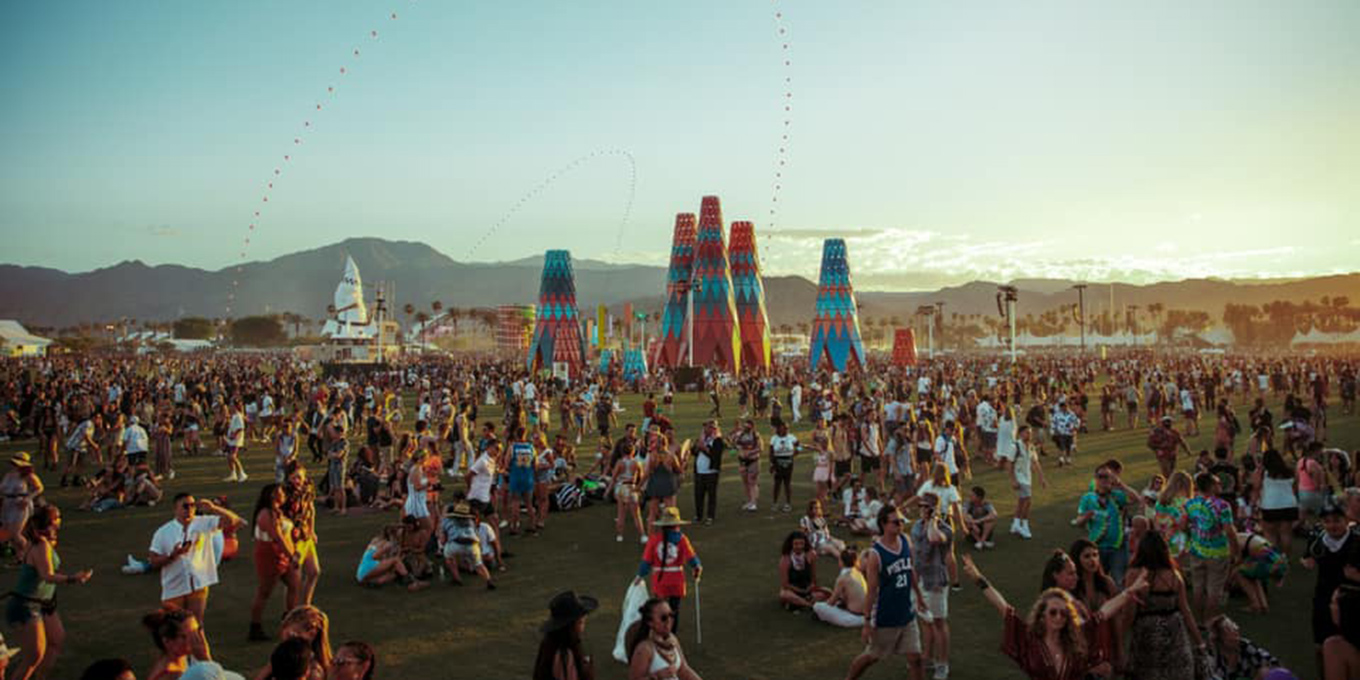 Those who already had their Coachella outfits planned for April will have to rethink their looks; the longstanding California music festival has been postponed until October due to growing Coronavirus (COVD-19) concerns.

“While this decision comes at a time of universal uncertainty, we take the safety and health of our guests, staff and community very seriously,” organizers said in a press release. “We urge everyone to follow the guidelines and protocols put forth by public health officials.”

Coachella is typically held on two consecutive weekends in April. This year, it was supposed to be held on the April 9 and April 19 weekends. It has now been rescheduled to the weekends of October 9 and October 16.

This is the first time in its nearly 21-year-history that the Indio, CA. festival has been postponed – it was cancelled just once before due to low ticket sales in 2000.

Headliners at this year’s festival include Travis Scott, Frank Ocean and Lana Del Rey. There is no word yet on lineup changes.

Stagecoach, the country and folk festival also run by Coachella’s promoter, Goldenvoice, has been postponed as well. It was scheduled for late April.

The news follows the announcement that Austin, Texas’ South by Southwest (SXSW) festival has been cancelled, along with the postponing of Asian tours by artists like Avril Lavigne and Khalid.

Read the full statement on Coachella’s postponement below.

The Top 5 Trends Spotted at Coachella 2019