Music for that autumnal weather. 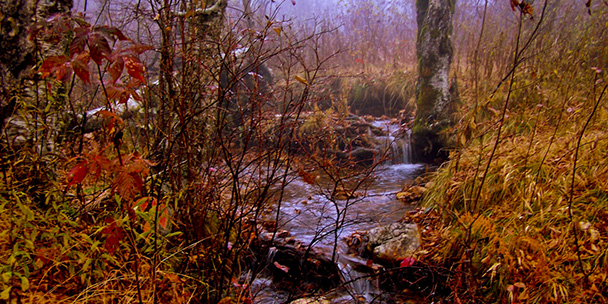 Here are five tracks to listen to when you’re curled up on the couch in a post-turkey dream state:

There’s a reason they play this woman on loop in spas, and it’s probably because she has a magical ability to make elf music that is both soothing and uplifting like this track off her new album, out November.

This dancey but relaxed track is courtesy of a Chicago-based trio who are all about incorporating visual art into their music. Be sure to check out the Twiggy inspired album cover for this single.

A new, super smooth single from the “Back At One” legend? You’re welcome.

You should make a spiked milkshake this Halloween

What to sip while watching the Blue Jays win