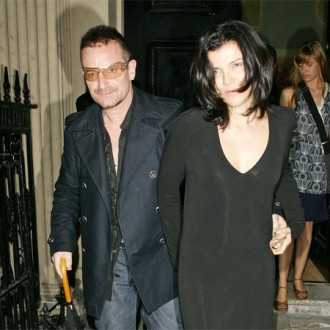 Cee Lo Green, Florence Welch and Patti Smith are among a group of musicians who are contributing to a Buddy Holly tribute album.

The ‘Peggy Sue’ singer – who died in 1959 at the age of just 22 in a plane crash – is being commemorated in a 19-track compilation LP called ‘Rave On Buddy Holly’.

Set to be released in the US on June 28, the album will feature new interpretations of Buddy’s classic tracks, including ‘That’ll Be the Day’, ‘Maybe Baby’ and ‘Dearest’.

Cee Lo will perform his own version of ‘(You’re So Square) Baby I Don’t Care’, Florence will sing ‘Not Fade Away’, while punk singer Patti’s track will be ‘Words of Love’.

Buddy’s talent has continued to be recognised since his death and he was among the first musicians to be inducted into the Rock and Roll Hall of Fame in 1986.

‘Not Fade Away’ – Florence and The Machine

‘Changing All Those Changes’ – Nick Lowe

‘That’ll Be The Day’ – Modest Mouse

‘Raining In My Heart’ – Graham Nash