Bryan Ferry was hospitalised last night (05.04.11) after falling ill before a show in London. 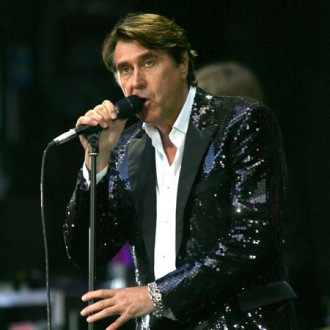 Bryan Ferry has been hospitalised after falling ill before a show.

The ‘Slave to Love’ hitmaker was taken sick before appearing at London’s O2 Arena last night (05.04.11), and rushed to hospital for “precautionary” tests.

It was initially feared the 65-year-old star had suffered a heart attack, but his spokesperson said this was a false alarm.

A source close to the singer told the Daily Mail newspaper: “Bryan has been rough for some time and he felt event worse today. So, he thought it was best for the doctors to look into it. We’re all obviously very concerned for him.”

Bryan had been set to warm up for his forthcoming solo European tour by appearing at the SportAccord opening ceremony, an event related to the 2012 London Olympics, but the hospitalisation forced him to cancel.

The ‘Love is the Drug’ singer is due to start his 33 date Olympia European Tour in Tel Aviv, Israel, on April 19, which will see him perform in 17 countries.

He recently finished another tour with his band Roxy Music. It is not presently thought any of the singer’s tour dates will be affected.