Emeli Sande, Maverick Sabre and Michael Kiwanuka are the three acts which have been shortlisted for the BRITs Choice Award 2012. 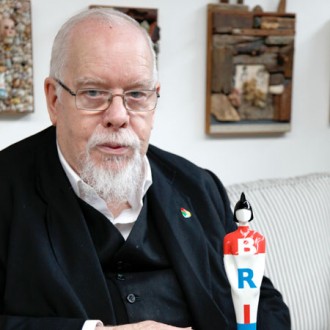 Emeli Sande, Maverick Sabre and Michael Kiwanuka have been shortlisted for the BRITs Choice Award 2012.

The winner of the prize is hotly tipped to go on the big things, and the recipient of next year’s prize will join the likes of past winners Jessie J, Ellie Goulding, Florence + the Machine and Adele.

Scottish singer and songwriter Emeli got her first break co-writing and singing on Chipmunk’s ‘Diamond Rings’ in 2009, and had a number two single in the UK with ‘Heaven’ in August.

Maverick Sabre has risen through the ranks as an urban retro soul singer and released his debut EP ‘The Lost Words’ in March, with his debut album, ‘Lonely are the Brave’ to follow in January next year.

Upon hearing of his being shortlisted, Maverick – real name Michael Stafford – tweeted: “I am delighted to be nominated for the Critics Choice Award at the BRITS.”

Michael Kiwanuka is a young soul singer who has been compared to Bill Withers and Otis Redding and supported Adele in 2011, as well as releasing his ‘Tell Me a Tale’ EP.