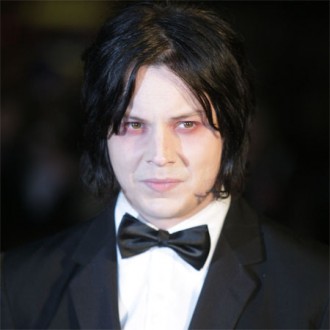 The tracks -inspired by song ideas and lyrics in notebooks left behind in a leather briefcase by the country artist after his death aged 29 in 1953 – are set to be released on a compilation album, entitled ‘The Lost Notebooks of Hank Williams’.

Jack, lead singer of The White Stripes, recently explained he knew he had to record ‘You Know That I Know’ on the album because the song “just kept speaking” to him when he read the lyrics.

He explained: “I did a project with Bob Dylan: he put together 20 or 25 people to finish writing Hank Williams songs that only had lyrics and didn’t have music.

“I looked through all the piles of lyrics, and one of ’em just kept speaking to me. Sometimes you think it’s gonna be really hard to find my spot, and then it picks it for you. You don’t even have to choose it; it just picks it for you.”

The record had originally started out as a project just for Bob, but grew to include many stars including Sheryl Crow and Alan Jackson – and will be released on October 4 via Egyptian Records, complete with sleeve notes explaining how the notebooks were discovered and why the album was created.

The full track listing for ‘The Lost Notebooks of Hank Williams’:

Alan Jackson – ‘You’ve Been Lonesome, Too’

Bob Dylan – ‘The Love That Faded’

Norah Jones – ‘How Many Times Have You Broken My Heart?’

Jack White – ‘You Know That I Know’

Lucinda Williams – I’m So Happy I Found You’

Patty Loveless – ‘You’re Through Fooling Me’

Holly Williams – ‘Blue Is My Heart’

Merle Haggard – ‘The Sermon on the Mount’