Blink-182 are on schedule to release their next album - their first since 2003 - in April or May next year. 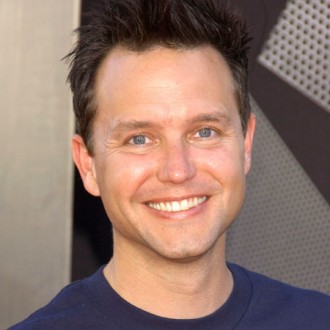 Blink-182 are planning to release their new album in April or May next year.

The ‘What’s My Age Again’ rockers officially returned from hiatus last year, and after a string of festival dates have been in the studio recording their first album since 2003s self titled effort.

Writing on his website singer Mark Hoppus said: “The only thing more important to us than getting the record out in that time is getting a great record out.

“If it isn’t absolutely ready at that point, we’ll keep working until it is.”

The band’s sound changed dramatically from purposely immature pop punk at the beginning of their career to having a more reflective edge by the time they announced their hiatus in 2005. Mark said this time around fans can expect a dip into country music.

He added: “The Americana, country-type song I’ve written about before is now in its third incarnation, and I think it gets better with every change.”

Although the whole album will not take this direction, as he also wrote: “Yesterday, I worked on the basics of an uptempo, catchy progression; kind of in the vein of ‘Wendy Clear’ or ‘Going Away to College’,” referencing some two of the band’s earlier songs.