Bjork launched her 'Biophilia' album in Manchester because it reminds her of partying days going raving in the English city. 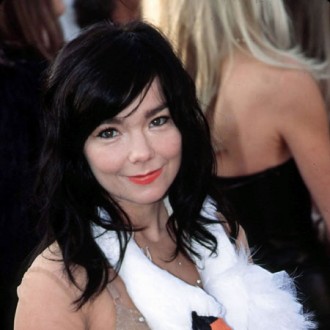 Bjork launched her ‘Biophilia’ album in Manchester because it reminds her of raving in the city.

The ‘It’s Oh So Quiet’ singer – who launched the album with a groundbreaking live shows at the northern English city’s International Festival – reminisced about the late 80s and early 90s when she would party “until the early hours” at warehouse parties.

She told radio station XFM: “Back in 1989 and 1990 I used to go there to raves. I used to sneak away, like have an affair from my indie band [The Sugarcubes], and be caught up in raves until the early hours, with my rave guides – 808 State – so I hooked up with all of them.”

The Icelandic singer – who recently explained she thinks of her songs as “folk” music – also admitted her headline gig at Bestival on the Isle of Wight next month will be a “work in progress” as to how she wants her music to sound over the next couple of years.

She added: “When we decided to do Manchester I had to settle with the fact that Manchester would be a work in progress – a prototype – and I think Bestival is going to be the same.

“It is not going to be perfect by the end of this tour – which will be a couple of years or something – it will be a fully grown creature.”

Bjork recently suggested her fans should hack ‘Biophilia’ after there were criticisms the record will only be available on iPad, iPhone and iPad touch gadgets.

She told website Drowned in Sound: “I’m not supposed to say this, probably, but I’m trusting that the pirates out there won’t tie their hands behind their back.”