Beady Eye, Primal Scream, Paul Weller, Richard Ashcroft, The Coral, and Graham Coxon will play a charity show in London for the victims of the earthquake in Japan. 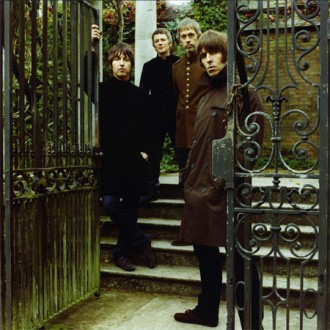 Beady Eye, Primal Scream and Paul Weller and will play a charity show for the victims of the earthquake in Japan.

The groups will also be joined at London’s Brixton 02 Academy on April 3 by Richard Ashcroft, The Coral, and Graham Coxon to raise funds for those affected by the natural disaster which hit the country on March 11, leaving tens of thousands dead and hundreds of thousands without homes.

It has even been rumoured the show could see the end of one of the biggest rock feuds of the 90s, between Blur and Oasis, with ex-members of both bands playing.

Oasis’ Liam Gallagher will perform with Beady Eye, while it has been rumoured Blur singer Daman Albarn may appear to support the band’s guitarist, Graham Coxon, at the show.

A source told The Sun newspaper: “Liam has been shocked by the footage of the devastation in Japan.

“Oasis were, and still are, hugely popular out there. The band have always been treated like kings so he wants to do his bit.

“Graham has mentioned the gig to Damon Albarn. It could be the end of one of the most famous British rock ‘n’ roll feuds ever if he shows up.”

All proceeds from the show will go to the British Red Cross Japan Tsunami Appeal. Tickets will be limited to four per person and go on sale on Friday (25.03.11).