And the Nominees for the 2019 Grammy Awards Are... 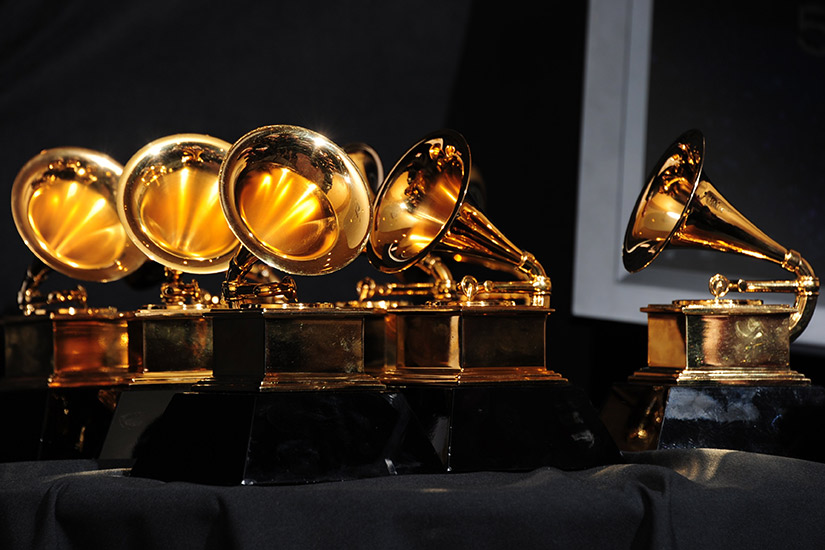 The nominees for the the 2019 Grammy Awards are in, and Kendrick Lamar is leading the way. The rapper scored the most nominations of any artist this year—a total of eight—including Album of the Year for his Black Panther soundtrack. Drake follows closely behind with seven nods, one also in Album of the Year for Scorpion.

After a controversial, male-dominated ceremony last year (Canadian Alessia Cara was the only woman to win a televised award), women artists are much more represented among this year’s nominees. In fact, they dominate four of the biggest categories: record of the year, song of the year, album of the year and best new artist (in which six of eight nominees are women, including Dua Lipa and Chloe x Halle). Cardi B, Janelle Monáe, R&B artist H.E.R., folk singer-songwriter Brandi Carlile and country artist Kacey Musgraves are all vying for Album of the Year. Post Malone rounds out the category.

Other noteworthy nominations: two nods for Canadian Shawn Mendes (including “In My Blood” for song of the year), five total noms for Cardi B, Ariana Grande and Camila Cabello both earned two nominations in the same categories (pop solo performance and pop vocal album) and Taylor Swift received just one nod for her work on her most recent LP, Reputation (for pop vocal album). Lady Gaga and Bradley Cooper’s “Shallow” was nominated in four categories (including Record of the Year).