An interview with Ruth B, Edmonton's next big thing 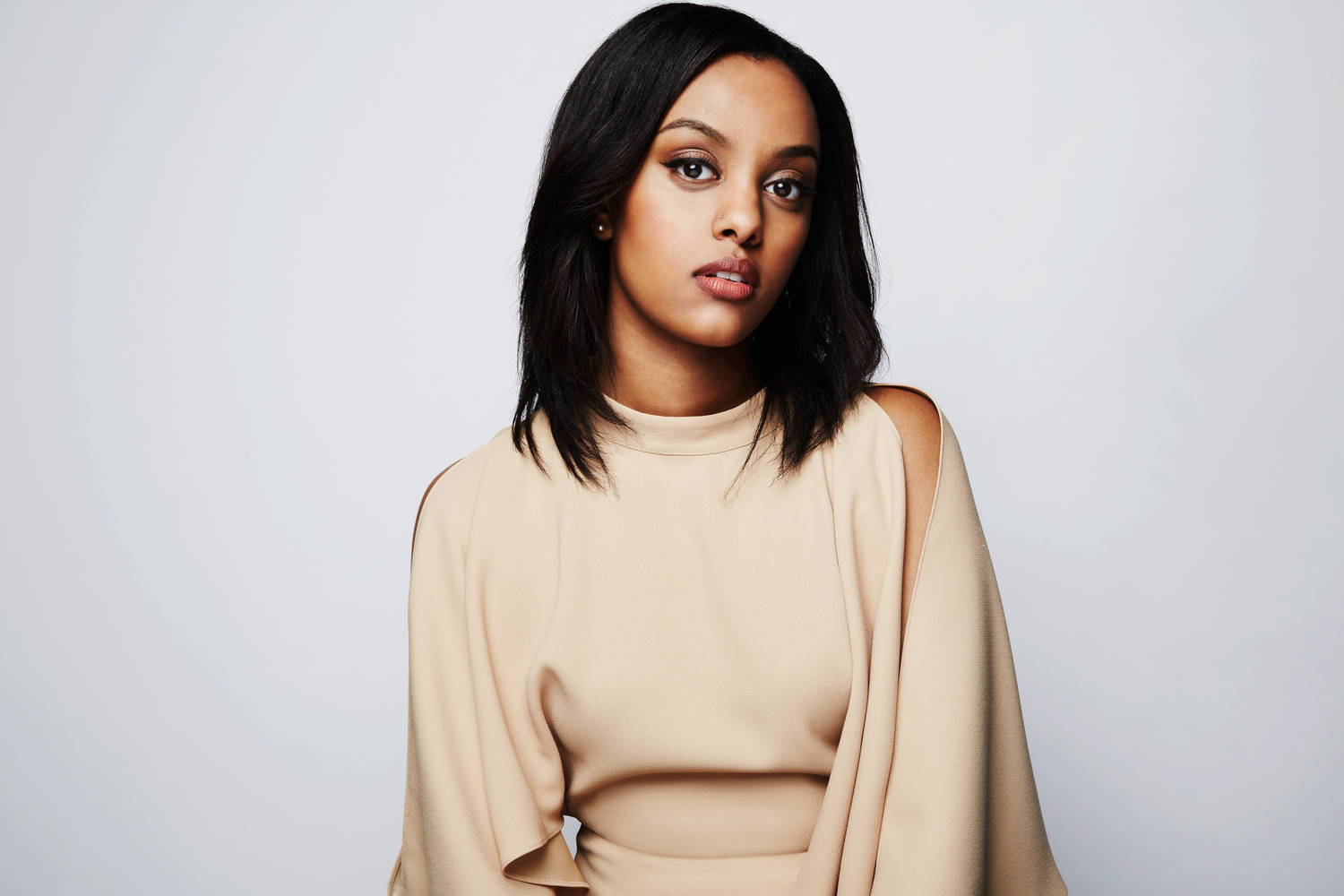 You’ve no doubt heard Ruth B’s “Lost Boy’ on the radio recently—it’s soft, dreamy cadences an unlikely but pleasantly surprising success among all of the shinier, bigger songs vying for song of the summer status at the moment. Even less likely? That song was composed by a 21 year old in her Edmonton basement…and it was the first song she ever wrote.

We caught up with Ruth B at the Coca Cola HQ in Toronto recently while she was in town to promo their Play A Coke campaign. (She’s involved because two of her songs are featured in two of the 185 playlists the soda giant is releasing this summer via their app, and which you can access by scanning special ‘moment’ editions of their Coke, Diet Coke and Coke Zero bottle).

ELLE Canada: So ‘Lost Boy’ is the first song you ever wrote, which is crazy. Where did it come from?

Ruth: Well, I was watching a TV show called Once Upon A Time, and that season in particular was all about Peter Pan. So that day, when I went to play on my keyboard I was in a fairy tale headspace. And I actually was singing a bunch of different fairy tale lines but the one that happened to stick with me was “lost boy” and so I posted that little, 6-second Vine and it got a pretty big reaction, and that’s when I decided to write it.

EC: So there’s no real lost boy in your life…or is there?

Ruth: I think ‘Lost Boy’ is more of a metaphor for oneself. When I listen to that song, I don’t picture someone else. I kind of wrote it from a very honest place. I think everybody’s been lonely and in need of a friend at some point, so I kind of just tapped into that when I sat down to actually write it.

EC: Are you surprised by how much people like that song? Did you know when you were, like “Oh, this is kind of good.”?

Ruth: No. When I made the first Vine, I was kind of like “Oh this is a little cheesy, I don’t know if I’m going to post it.” But I think when I went to record the Youtube video on my camera, that’s when I was like “I think there could be something special here.” But definitely not anywhere as big as it’s gotten!

EC: What were you thinking when you posted either your first Vine or your Youtube?

Ruth: Yeah, when I first started singing, I had like 50 friends from school and I guess it just kind of happened. I feel like in every situation in life, I just always end up singing, like anywhere. It just so happened and I started singing on there and people started sharing and it kind of just started becoming a thing. And I started becoming known “oh she’s the Vine girl” at school and stuff.  So I just kept it up.

EC: And has it always been a positive reaction?

Ruth: Yeah. For the most part I’ve been lucky in the fact that I only see positive comments, but you’re bound to get some rude ones. But I don’t know, I’m pretty good at deciphering what matters and what doesn’t matter.

EC: Is there a comment that you can remember that’s meant the most to you?

Ruth: It was the first comment on the ‘Lost Boy’ Youtube video. I remember I was waiting and waiting to see what was going to happen and I remember the first comment was simple, it was like “I’ve been waiting for this for a long time” and so, just to know that someone was waiting for something that I was going to make was pretty mind blowing for me.

EC: Given that it’s your first song, do you think ‘Lost Boy’ is representative of what we’ll hear from you in future?

Ruth: I think when I hear that song, it’s very evident to me that that was my first song. I think as a writer, as an artist, I’ve grown a lot. I’ve done a lot more writing in the past year and I think the one thing that that song will always have in common with everything that I write, hopefully, is the honesty. But in terms of sound and just lyrics, I like to grow and learn.

EC: So where are you growing towards?

Ruth: I’m growing towards an album that I’ve written on my own. I’m super excited to have people hear little stories about my life, the lives of my friends, people I know.