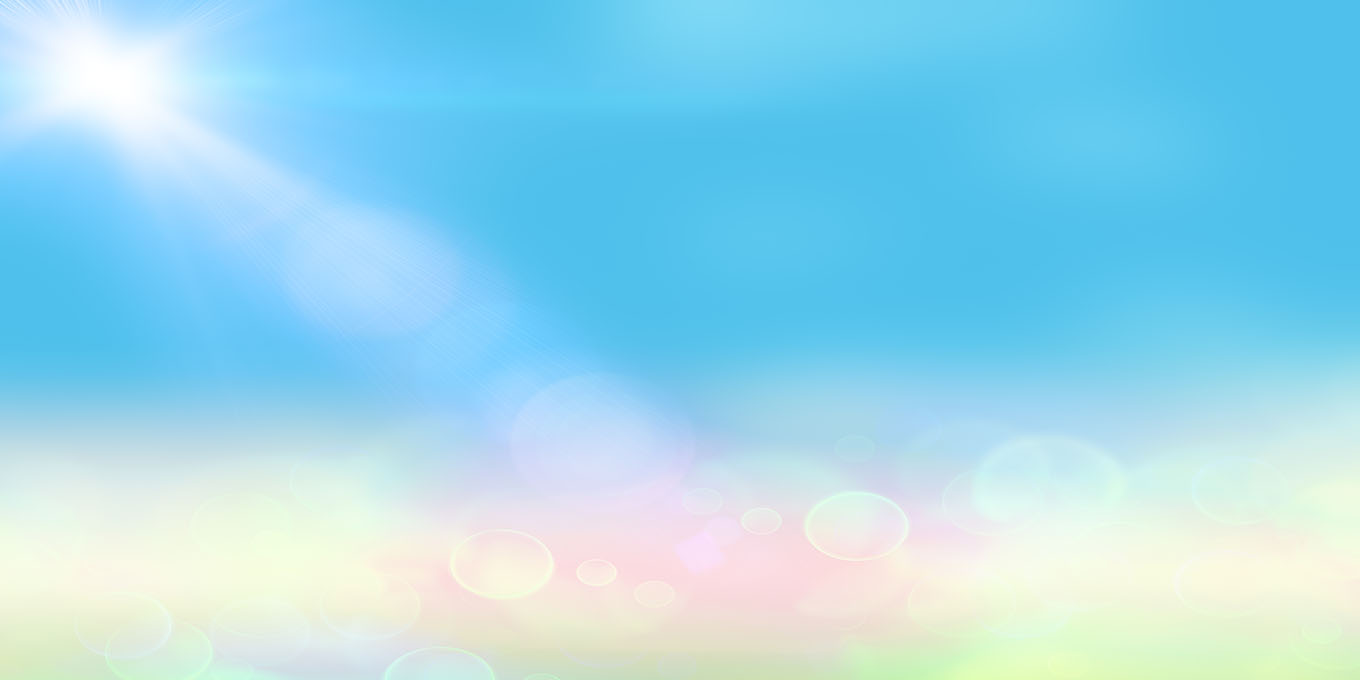 On “Ever New,” Beverly Glenn-Copeland’s glorious ode to the changing seasons of life, you can see it when you close your eyes: the blooming flowers, the summer rain. After all, his 1986 masterpiece, Keyboard Fantasies, which the song opens, is fundamentally shaped by the rivers and the woods and the sky that surrounded Glenn-Copeland’s home as he composed it.

Of course, nature has always been one of the greatest sources of inspiration in music, whether being metaphors for weathering the storms of love and life, calls for environmental activism, or upfront celebrations (and laments) of the elements. From Joni Mitchell calling out the insecticide leaving her apples spotless on “Big Yellow Taxi,” to allusions of depression and drugs on Len’s “Steal My Sunshine,” to the sweeping aural spaces of Charlotte Day Wilson’s “Mountains,” the reach is universal.

Since spring has officially sprung, we compiled a special collection of songs that tribute the natural world—and our many different connections to it.

While probably best known as the sample in Missy Elliott’s 1997 classic “The Rain (Supa Dupa Fly),” the original version of this song belongs to soul singer Ann Peebles. Legend has it she quipped the title when it started raining enroute to a concert.

Sparse, moody R&B is Charlotte Day Wilson’s signature and this offering from the Toronto artist, co-written by Babyface and featuring backing vocals from Daniel Caesar, feels as expansive as its namesake.

A highlight from the Vancouver singer-songwriter’s 2017 Young Mopes, “Storms” is melancholic and sophisticated, capturing the anxiety of post-adolescent angst in both sound and lyric.

Inspired by fields of wildflowers that bloomed after desert rains in California, “Superbloom” is a “mantra” for finding light after darkness.

“Daylight,” from Zaki Ibrahim’s 2006 debut, Shö (Iqra in Orange), conjures a reassuring ode to self-love that looks to the sun as a metaphor for hope.

The ethereal track from Keyboard Fantasies is a loving tribute to regeneration: “Welcome to you, both young and old, we are ever new.”

“Where are we going? Where have we been?” Witch Prophet embarks on a psychedelic, existential exploration on “Stars,” from her debut album, The Golden Octave.

Gorgeously sparse with just Dominique Fils-Aimé’s voice and plucks of a bass, “Birds” is a standout from Nameless, the first instalment in the Montreal artist’s trilogy exploring the roots of African American musical culture.

Like the tree she sings about, Buffy Sainte-Marie’s signature vibrato quivers powerfully in this requiem to lost love from her landmark 1969 album, Illuminations.

One of Joni Mitchell’s most well-known songs, “Big Yellow Taxi” was written during a trip to Hawaii where she looked out her hotel room window to see mountains in the distance and a parking lot right up close.

“My Little Corner of the World” – Yo La Tengo

Yo La Tengo’s little corner of the world is so cozy and warm that it inspired the title for the 2002 soundtrack album of Gilmore Girls.

Sainte-Marie has re-recorded “Piney Wood Hills” in various styles over the years (from folk ballad to Nashville country) but, no matter which way the legend puts it, it remains a poignant love letter to home.

It’s not surprising that “Lovin’ You” originally started out as a lullaby for Minnie Riperton’s daughter, Maya. From the chirping songbirds to Riperton’s sublime la-la-la-la-la’s, it’s a gentle embrace evoking sweet dreams of springtime.

Noise Makers: The Canadian Musicians Who Are Turning Heads
The Power of Céline Dion and how Falling into You Changed Pop Music Forever
Today’s Tune: Charlotte Cardin’s “Daddy” Is a Burning Banger