50 Cent says his relationship with Jay-Z is purely ''business'' and insists the pair will never be friends. 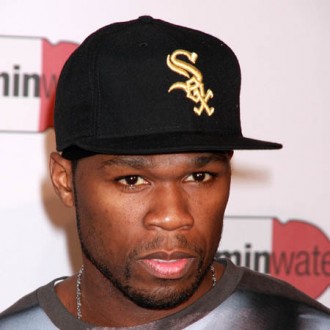 While the ‘In Da Club’ hitmaker has known the ’99 Problems’ rapper for several years, but insists the pair are not friends and only use each other for their own gains.

50 told MTV news: “We don’t have those kinds of relationships. These people are people I associate with. We are in the same business. We are not necessarily friends. We don’t call each other for no reason.

“It’s not like we have something against each other to make us enemies. Me and Jay will use each other. Repeatedly. For energy.”

50 and Jay-Z were involved in a rap ‘beef’ with each other in early 2009, but while neither has said anything publicly to settle their differences, they met backstage when Jay-Z played a huge concert with 50’s mentor, Eminem, at Detroit’s Comerica Park last year, although 50 refuses to say what happened between them.

He said: “We got a chance to kick it for a minute. I know people were interested in what that conversation was like. But they can ask Jay-Z.

“I take people’s actions as if it’s genuinely how they feel. I can only use what I saw you do as if that’s what you meant.

“I can’t understand what your motivation was prior to that.

“I had a conversation with P.Diddy the night before Jay. He gave me a whole new perspective on his actions. We created a little clarity out there.”