50 Cent has lashed out at his record label Interscope and claimed he is ''disgusted'' with the music industry. 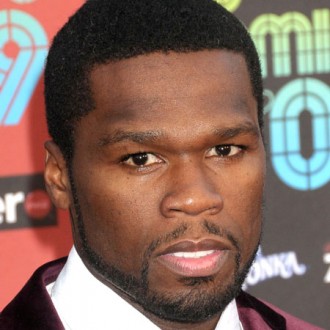 50 Cent is “disgusted” with the music industry.

The ‘Candy Shop’ hitmaker has hit out at his record company Interscope for being difficult to work with and has threatened to release his music for free himself and refuse to publicise any official releases.

He tweeted: “My next album is great its shame the hardest people to work with were supposed to be on the same team with me.

“Music was so much fun for me now the people and politics involved disgust me. I’m putting out a song tonight.

“I’m not doing any press for this album. I worked really hard on it my music speaks for it self. I may put out another mix tape for fun.”

The rapper’s comments come after he begged for a new record deal on New Year’s Eve (31.12.11) after admitting his frustration with Interscope record company executive Jimmy Iovine.

“Anybody want to sign me I’m a young hungry artist and I work harder then everybody in hiphop call me tomorrow. (sic)”

He later retweeted a follower’s message of support, adding a comment of his own to it.