Your First Look at the New Cast of The Crown

The Queen is in. 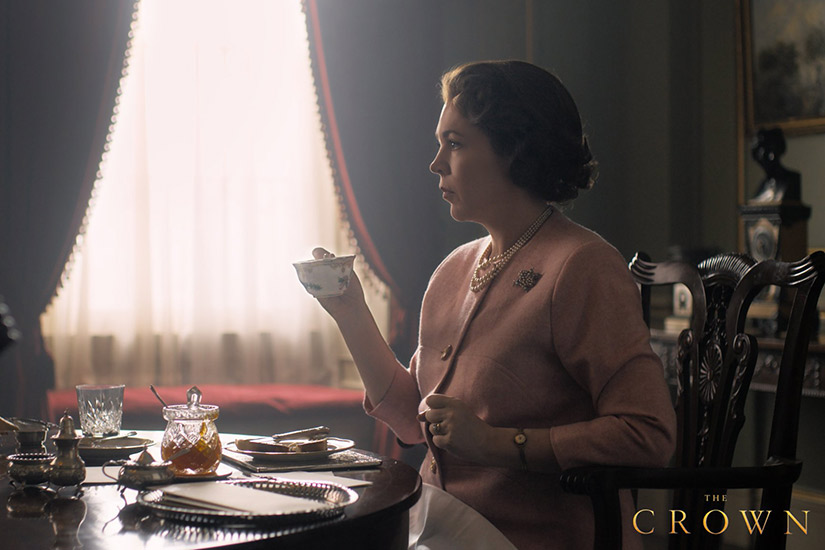 Sorry, The Crown fans, we still have a long time to wait for the third season of the historical drama, which is expected to premiere in 2019, but Netflix hasn’t forgotten about you.

The streaming service has released the first photos of the show’s new cast, who are set to portray the royal family over the next two seasons.

Olivia Colman (Broadchurch, Fleabag) takes over from Claire Foy in the role of Queen Elizabeth II, and she’s already got on her trademark pearls and cup of tea in hand.

We even got our first look at Ben Daniels (House of Cards) as Antony Armstrong-Jones, Margaret’s photographer husband. He replaces Matthew Goode, who joined the series in its second season.

According to Variety, the third season of The Crown, which doesn’t have an exact premiere date yet, is expected to follow the royal family the mid-1960s to the early ’70s.