Where to Watch 'Chewing Gum' in Canada

The series will begin streaming on CBC Gem this month. 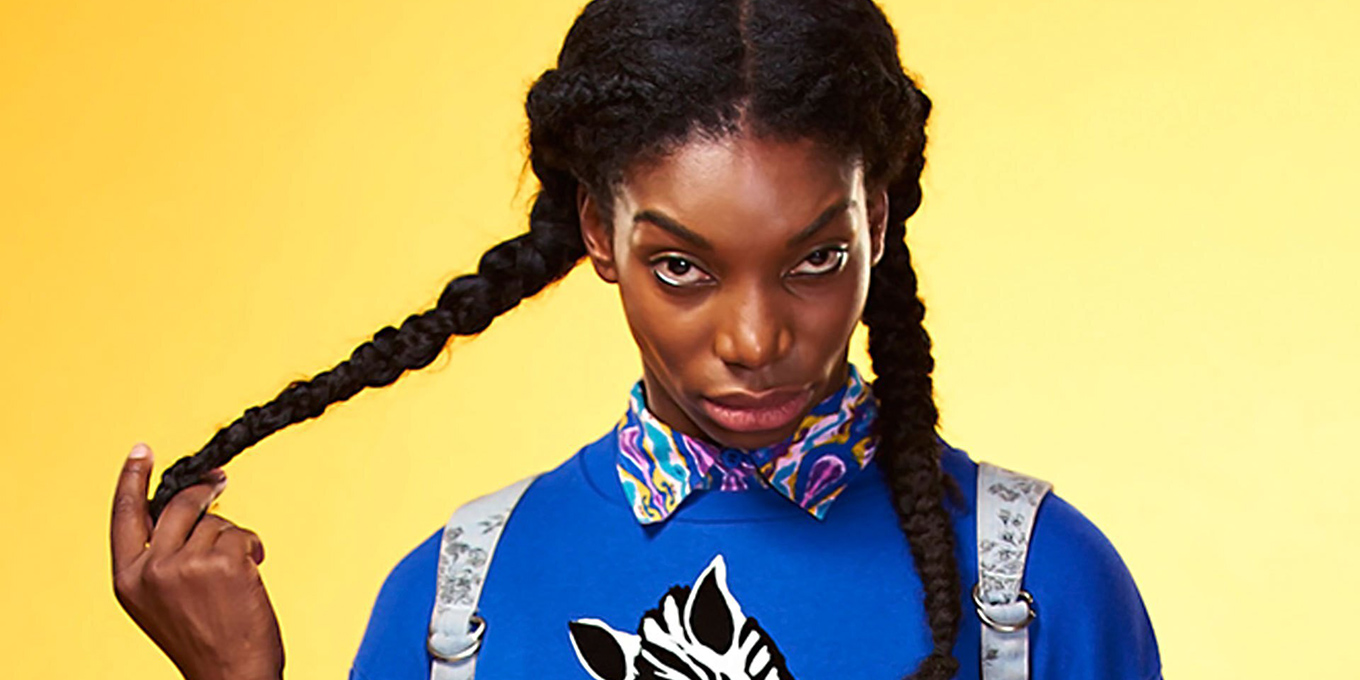 I May Destroy You, the new HBO series from comedic genius Michaela Coel, is, well, destroying many of us – in the best way possible – right now with its weekly episodes. For those needing more of a Coel-fix, CBC Gem has come through once again (we’re still eternally grateful for access to Normal People): Starting July 24, the first season of Coel’s 2015 breakthrough comedy series, Chewing Gum, will be available to stream for free on the Canadian service.

For those who haven’t hopped on the Michaela Coel bandwagon yet, you are in for quite the ride. Chewing Gum, which was previously on Netflix, stars Coel as Tracey Gordon, a Beyoncé -obsessed 24-year-old navigating relationships, sex and religion in London. I May Destroy You switches gears a bit: a young woman, played by Coel, struggles to remember a night out with friends and eventually realizes she has been drugged and assaulted. Both shows fuse humour and social commentary to address issues faced by many young women, making Coel one of the most brilliant minds on television right now.

You can head over to CBC Gem to kickstart your summer streaming now.

‘Normal People’ Is Coming Back

Alisha Boe on Saying Goodbye to ’13 Reasons Why’