What you need to know about CANIFFF: The Canadian International Fashion Film Festival 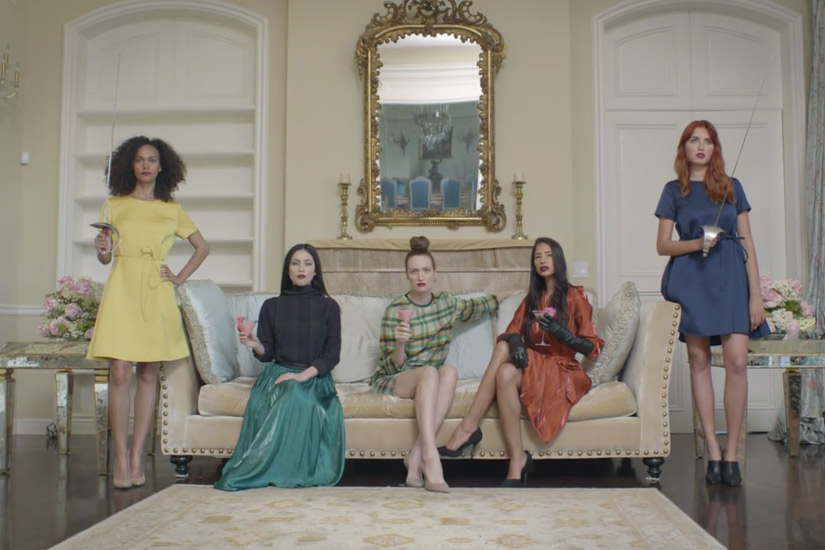 In addition to film screenings, the festival will also feature a panel discussion about making fashion films with filmmakers Ace Norton and Lars Rusch of Commondeer Productions, as well as a panel about what is a fashion film with filmmakers Esther Loewe, Jam Patel and Berlin Fashion Film Festival Creator Niccolo Montanari.

The festival was founded by Calgarians Katrina Olson-Mottahed and Antonija Klotz and they’ve recruited an expert judging panel that includes ELLE Canada (we’re an event sponsor).

Tickets start at $30 for individual screenings, panels or talks. Day passes cost $150 and a festival pass is $250 and can be purchased at canifff.com.