What to watch on Netflix Canada this December 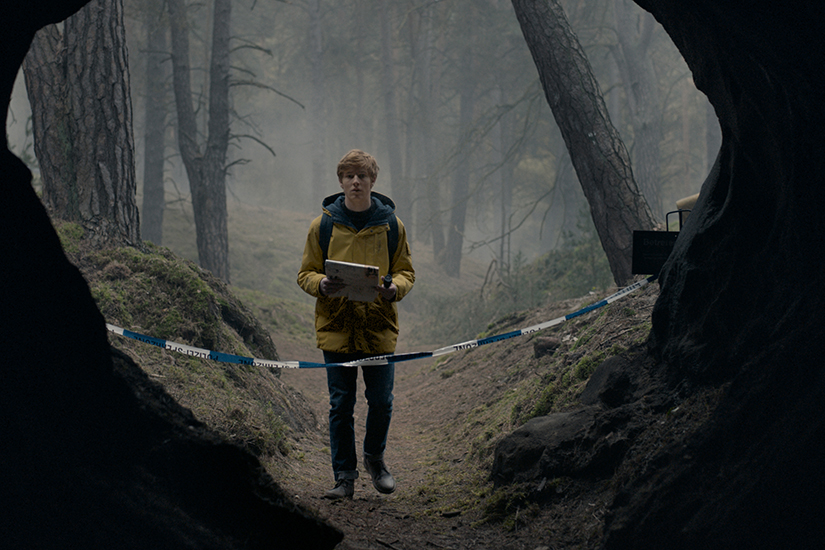 It’s that bittersweet time of the month again, when we herald all of the exciting new content coming to your Netflix queue while waving a resigned adieu to all those things you never quite got round to watching.

Here are our editor’s picks for your streaming month ahead!

Dark is a bit like a German language Broadchurch: It tells the tale of a small town’s unraveling after the disappearance of a child.

The Crown is back for a second season with even more of the juicy royal drama that had us hooked last year.

Wormwood is a brand new film that had us at the combination of the phrases “CIA” and “LSD experiments” and “untold true story”.

When you’re all binged out on Mindhunter, may we suggest this French series about a female serial killer? La Mante (translates as The Mantis) must investigate copycat murders years after her own crimes alongside a cop…who happens to be her own son.