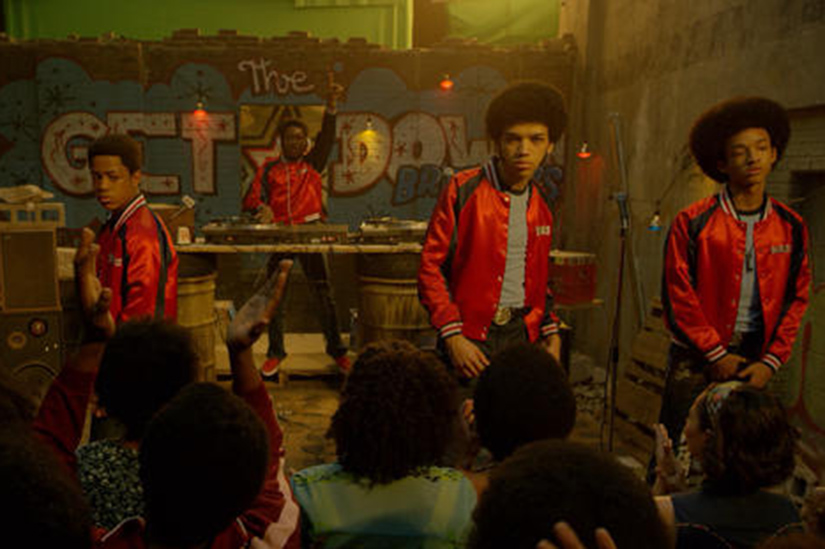 A new month is upon us (HOW IS IT AUGUST ALREADY), and that means along with it being time to buy a new Metropass, it’s also time for new things to come to Netflix. Here are our pick of the incoming crop to the Canadian version of the site:

Watch this, not because it’s the most expensive series in Netflix original history, but because it’s Baz Luhrman’s first TV show, and it stars Jaden Smith.

Don’t Trust the B* in Apartment 23

If you didn’t catch this gone-too-soon Kristen Rytter show when it aired, now’s your chance to enjoy it in all of its quirky, oddball wonderfulness.

This is what (among other things) James Corden gets up to when not Carpool Karaok-ing: A funny look into the English psyche, actually based on a Twitter trending hashtag.

The Lady in the Van

Guys, this is a movie with the Dowager Countess and Carson the butler from Downton Abbey which I just assume you’ll already have seen in theatres and be re-seeing on Netflix now because, well, it’s Maggie Smith.

This is a Netflix orig doc that follows the globe-trotting life of DJ Steve Aoki, which means you get to feel like you’re really living it up on that Friday night when you’ve elected to chill over hitting the club. (Does anyone even do that anymore?)