What it's like to breathe the same air as Halle Berry

Halle Berry makes a TIFF appearance for the premiere of her new movie Kings. 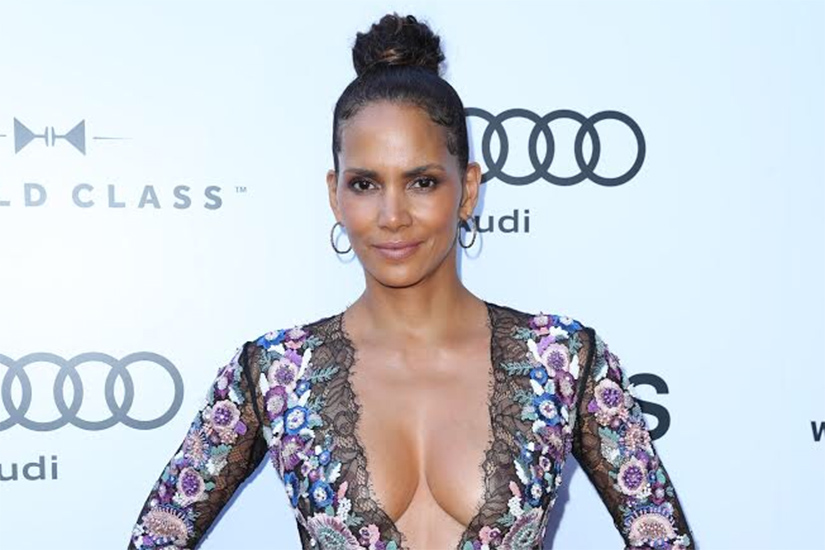 There was a high level of anticipation in the air as journalists, photographers and fans waited for Halle Berry to show up on the red carpet last night. Rumours circulated about when she would arrive, what she would be wearing and whether or not she would talk to press, and it seemed like everyone had something to say on the matter. “I used to be friends with her, actually” I heard one woman claim, “I’ve interviewed her twice” said another. “I actually saw her right before this–she looks stunning. Just you wait.”

Wait we did– the cast was over an hour late, (probably sipping on delicious CÎROC cocktails at the premiere party at the Bisha Hotel). When Berry finally did hit the red carpet, the world seemed to move in fast-motion, as if someone swiped the “fast-forward” Snapchat filter over the whole event. Publicists whisked her along, cameras flashed and all I could hear was “Halle! Over here Halle!”

Berry, however, made sure to lock eyes and acknowledge everyone who had came out to see her. She expertly navigated the increasingly chaotic carpet, smiling, waving, her eyes sparkling. She rocked an embellished number by Lebanese designer Zuhair Murad and wore her hair in an ultra-high fishtail braid. Her makeup was lit from within, luminous and dewy.

Besides glamour, Berry seemed to ooze confidence. In the film, Berry plays a woman who takes in eight kids during the 1992 L.A. riots, and all of her mini co-stars got to strut the red carpet with her. So what’s it like to breathe the same air as Halle Berry? Iconic, overwhelming, and definitely worth the wait.