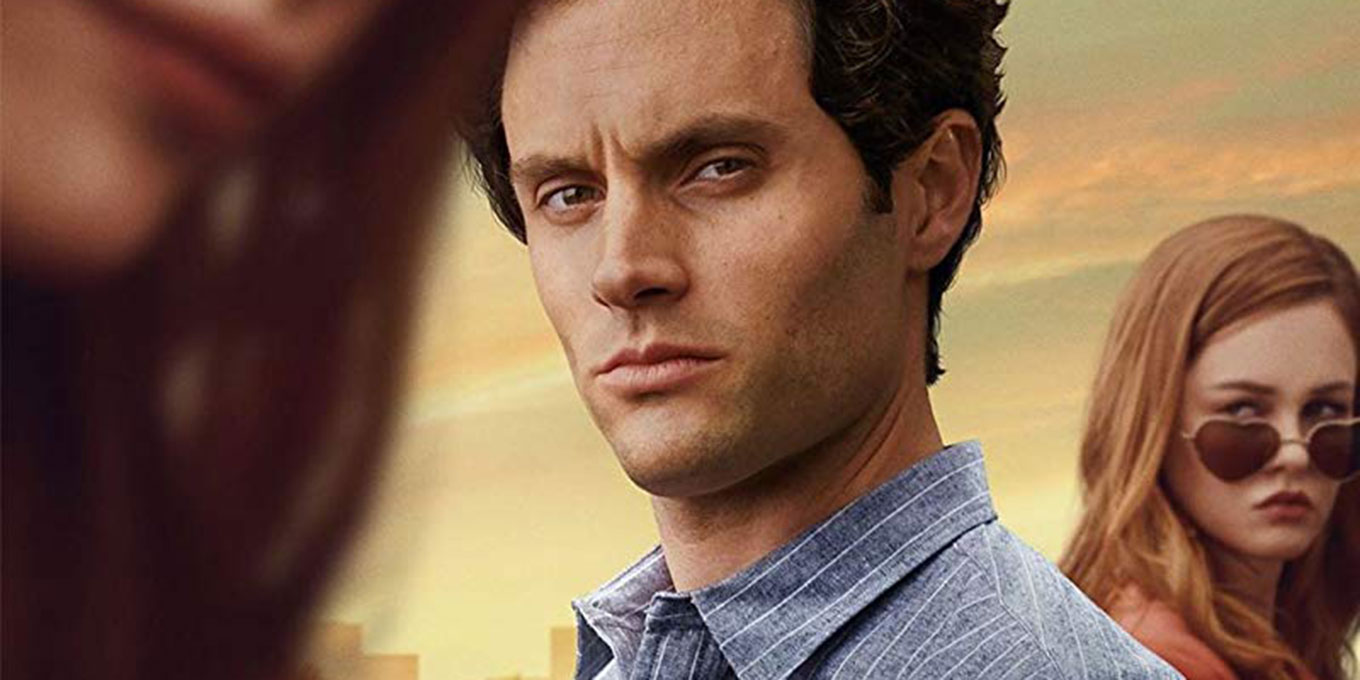 If the trailer for season two of Netflix’s You is any indication, a change of scenery and a new name won’t stop Joe Goldberg.

The second season sees Joe (Penn Badgley) make his way to L.A. with a new moniker: Will Bettelheim. But from the looks of it, a simple identity switch isn’t enough to escape his history. “It’s hard to have a fresh start when the past is on your mind,” he laments. And how!

The sneak peek shows “Will” experiencing a meet cute in his new digs, but it won’t take long before his past creeps up on him.

For those who are not familiar with the show, or need a refresher, You is a psychological thriller series based on the bestselling book of the same name. Badgley stars as Joe, a bookstore owner who becomes infatuated (read: obsessed) with one of his customers. It gets very violent very fast, as Joe’s stalking tendencies are revealed and his fixation on Guinevere Beck (Elizabeth Lail) grows.

If for some reason you still haven’t seen the rollercoaster ride of a first season in full, you can catch up over the next ten days, before all the new episodes are released on December 26.

Watch the full trailer for You season two below.