“It was just like a domino effect of the underboob.” 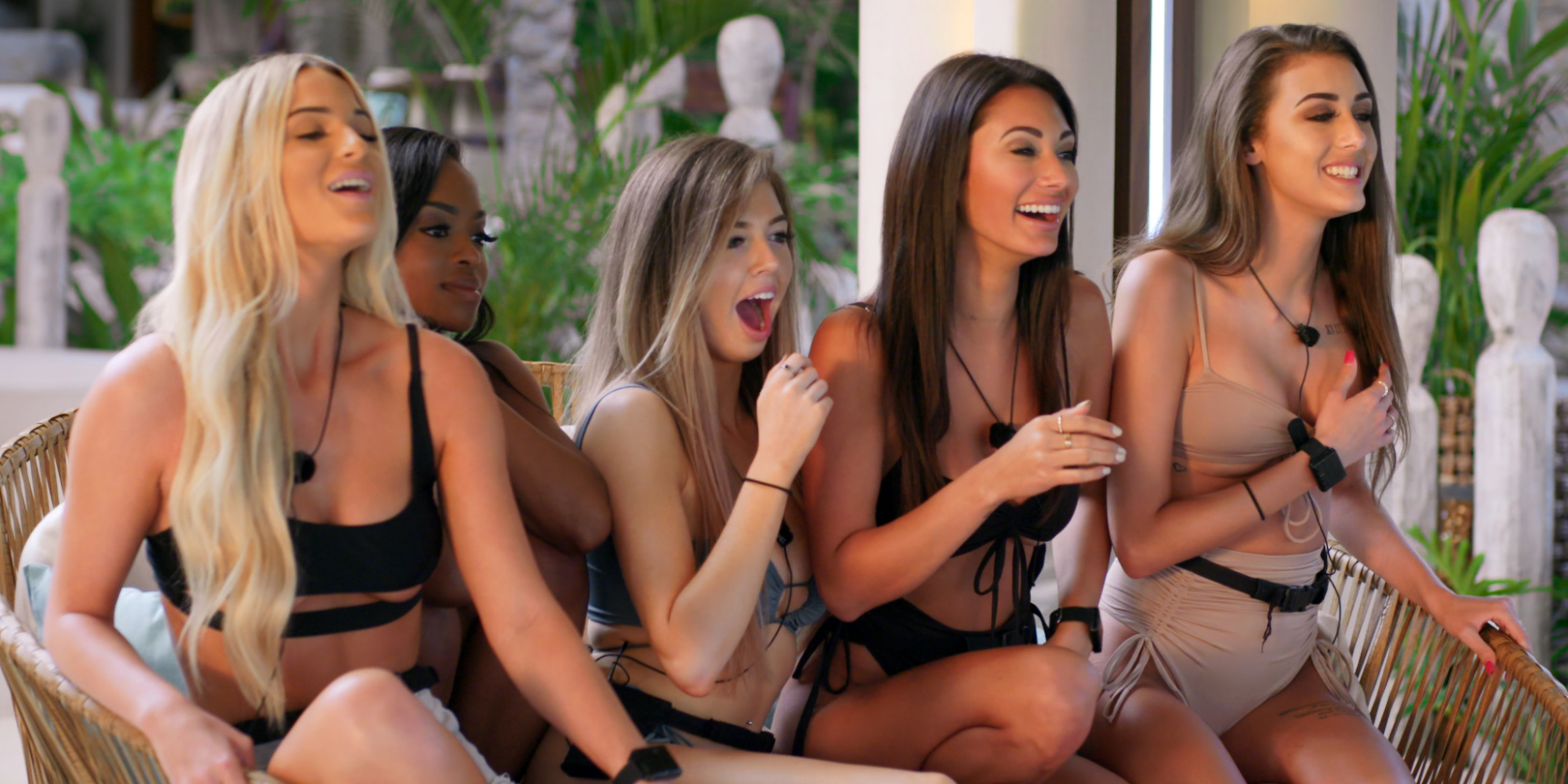 If, like us, flimsy reality television is your valued COVID-19 coping mechanism, you’ve likely already binge-watched Too Hot to Handle, Netflix’s buzzy recent release featuring sexy singles who are prohibited from having sex in the name of making more meaningful relationships. Sounds totally hopeless, right? Well, for Canadian star Francesca Farago, it actually worked. Save for a couple (okay, a lot) of rule-breaking hiccups, she found lasting love with one Harry Jowsey, who she’s still coupled up with a year after the show filmed. “Out of the entire globe of who could’ve been casted on the show, it was him. He’s my soulmate,” she tell us. We chatted with the 26-year-old Vancouver native who revealed Jowsey’s softer side, her biggest regrets and the real reason there was so much (so much!) underboob on the show.

You Can Thank Francesca for All That Underboob

You weren’t imagining it: eye-popping underboob was quite literally all over the THTH set – by the pool, lounging on the couch, on full display in uber-emotional workshops. Farago says she’s taking credit for the show’s omnipresent fashion trend, mostly because she was the first to walk down the villa steps in the can’t-look-away, nip-slip-prone swimsuit top. “I think the girls saw that and did the same,” Farago says, noting that the cast shared bikinis throughout the season, which filmed for just over one month. “It was just like a domino effect of the underboob.” So what’s she doing with all this bosom-bearing influence now? While she admits that her forthcoming swimsuit line Farago the Label is more demure, Farago says she’s testing out a sample with the revealing cutout. “I think I’m going to call it the ‘Too Hot’ top,” she laughs. 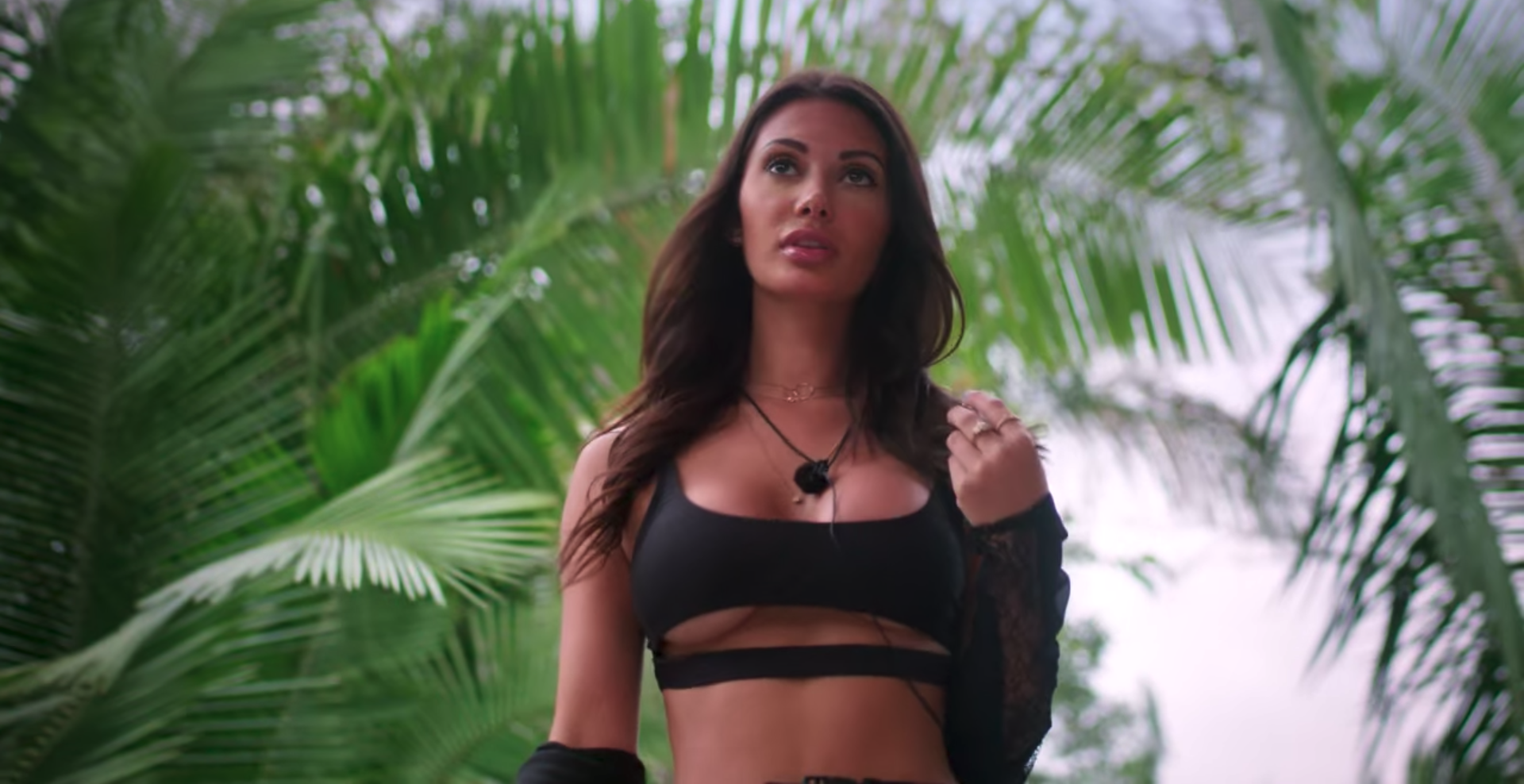 Francesca Farago in Too Hot To Handle, episode one.

We Missed A Lot of Harry’s Cute Moments

It was tough to get back on Team Harry after he took a finger-pointing approach when the pair’s first tryst proved costly (stick by your girl, mate!). But Farago tells us that the cameras didn’t catch all of the boyish Aussie’s sweet gestures when they decided to give their relationship another go. “He was putting snacks in my locker, he’d make sure my water bottle was always filled up, he’d put a clean towel for me outside of the shower,” she says. Jowsey would even place Oreos under her pillow before bed, which is inadvisable in our eyes for so many reasons (crumb-filled sheets, attracting various critters, etc.), but Farago was still smitten. “He’s everything I didn’t know I needed,” she says. Cue the awws.

The Cast Truly Had Zero Clue About the Premise

Hot people, tropical paradise, TV cameras – that’s about all the cast was told when they signed up for the show. They were granted a few days of PG-rated canoodling off the top, but knew something sinister was headed their way. “We were like, ‘Okay, we’re here, we’re having a good time, but what are we all here for?’ We were waiting for the other shoe to drop,” Farago says. Even still, when Lana the glowing cone came down with her no-sex ruling, the cast’s shocked faces were very real. So how did they pass all that time without touching or technology? When they weren’t in the workshops, the cast would play a ton of games (chicken fights in the pool and Marco Polo were some of Farago’s fave moments). She also reveals that she and Jowsey would often set up picnics by the ocean and get some much-desired QT without the cameras. 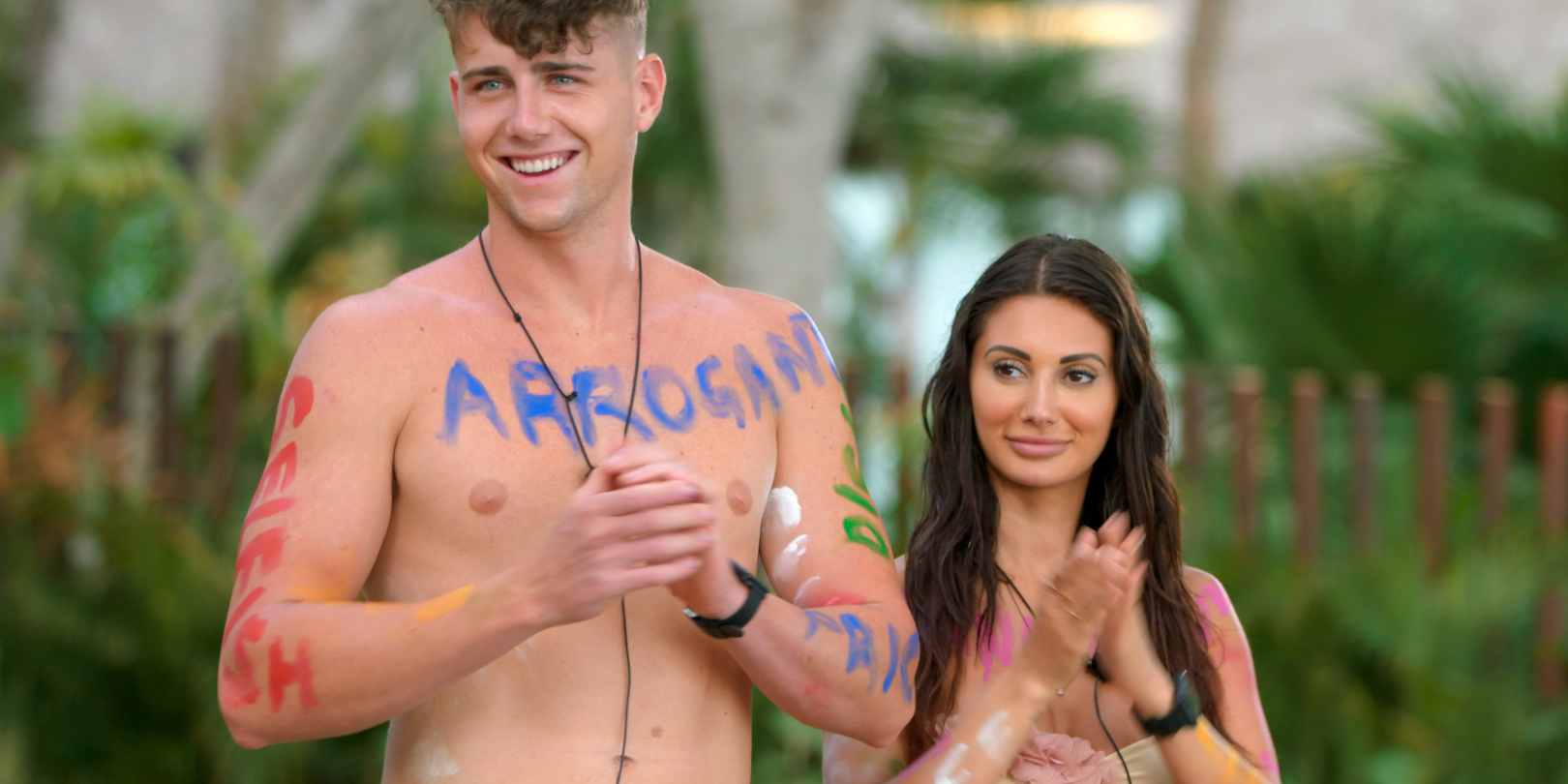 Francesca Farago and Harry Jowsey on Too Hot To Handle.

Regrets? Farago Has A Few

There are plenty of reasons one might feel not so proud after their reality TV debut (being extra is basically in the contract), but after bingeing the entire season in a single day, Farago says it was her audacious intro interview that caused her to recoil. “They asked me 1000 questions and of course they chose the one where I was like ‘I have 300,000 followers on Instagram’, and how I make a killing on Instagram,” she says. (And Farago is now up to a cool 3.3. million followers on the ‘gram, no big.) Farago doesn’t feel like she got an unfair edit though; it’s more about the woes of being a reality TV subject. “They really catch the highest highs and lowest lows of your personality. It was me to a very extreme degree,” she says. Farago’s not shy about her romantic regrets either: that steamy, NSFW shower scene with Kelz Dyke for one, but her one-off date with Kori Sampson, too, which Farago chalks up to a “Patrón-induced flirtation.”

She Has an Unexpected BFF from the Show

Once Haley Cureton – she of kissing-Francesca-and-not-giving-a-single-f*ck fame – made her blazing exit, Farago says it gave her the space to get closer to Jowsey. But the newfound friend chasm, she says, also left her with an unexpected confidante: boat-dwelling, sometimes-crooner Bryce Hirschberg. Since he entered the show right after the group had ostracized Farago (blame goes to that aforementioned illicit smooch), Hirschberg didn’t come in with any preconceived notions of her. “He was very unbiased and was open to being friends with anyone,” Farago shares. “He’s so easy to talk to, so I did confide in Bryce a lot.” And while the anti-Farago resentment continued to simmer for the rest of the season, she says the whole cast still stays in touch today. “There’s a group chat that we’re all in called ‘Lana is bae’ and we all talk in that.”

7 Items We’ll Be Wearing On Repeat This Spring