Her new movie is from This Is Us creator Dan Fogelman. 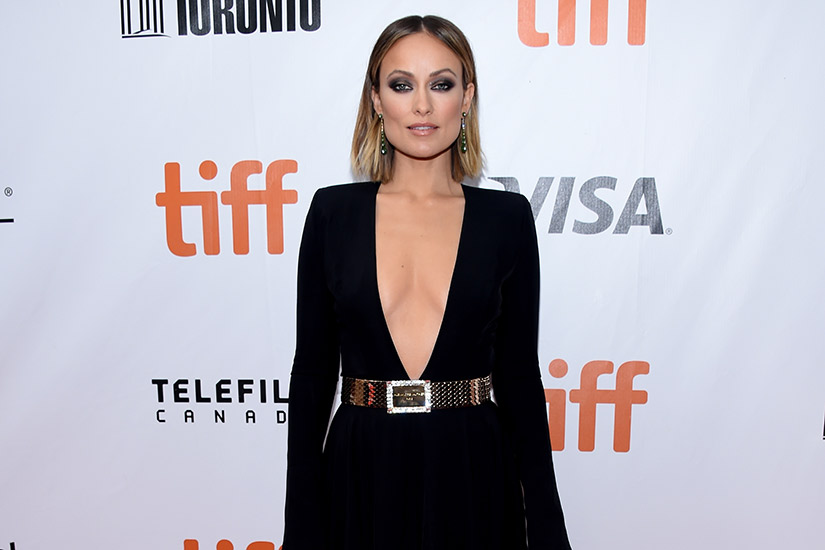 At the movie’s red carpet premiere at the Toronto International Film Festival on Saturday night, the star confirmed herself that her castmates spent a lot of time crying while filming, although she was lucky enough to play a character who got spend more time dancing and laughing.

Another reason to be happy? Because the movie was making its world debut at TIFF. “When I heard we were coming, I was thrilled!” Wilde told us on the red carpet. “I really love it here, I love this city and I love having films here—even coming to this festival without a film—so it’s really cool.”

Life Itself, which also stars Oscar Isaac and Annette Bening, is a multigenerational story about the twists of everyday life written and directed by This Is Us mastermind Dan Fogelman (hence all the tears).

Ugh, this cast is so incredible. Check out the pics from the #LifeItself world premiere from #TIFF18!

For Wilde, working with Fogelman was a huge inspiration. “Working for great directors made me want to get into [directing],” said the actress, who is currently directing her first movie. “Dan was one of the directors where I thought I really want to create an environment like this, with so much positive energy and everybody feeling so free to improvise and create. It was just a really special set.”

And if you, like us, were wondering what it is about Fogelman’s work that makes us so prone to openly weeping, look no further than where the multi-hyphenate draws his inspiration from. “I’m drawn to people’s stories,” he told us. “I’m interested in little moments between human beings that are wildly cinematic in how simple they are. I’m interested in taking the most ordinary person’s life and actually stripping it down to its biggest moments. I find that fascinating.”

As far as we can tell, Life Itself does exactly that.