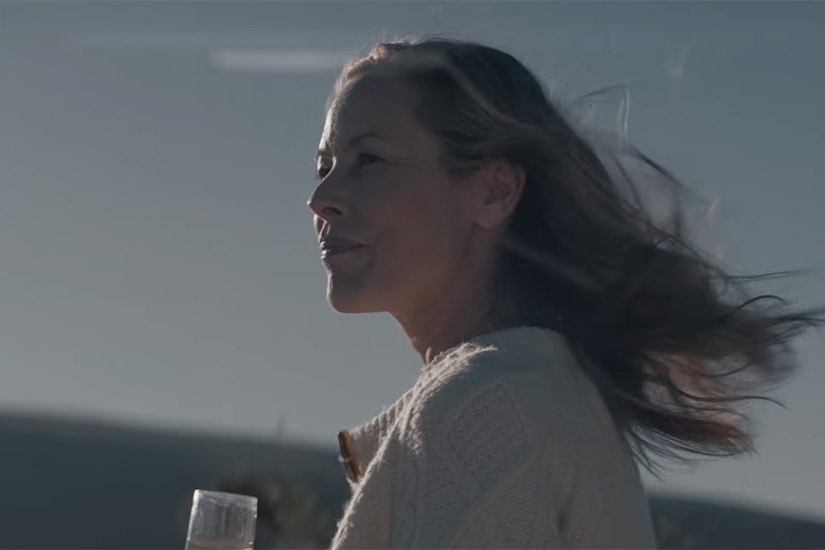 It’s not everyday that a filmmaker gets to see their movie make its world premiere at a film festival. It’s even more rare for a director’s first fictional film to make its debut at fest in a city she called home for many years.

That’s exactly the situation Liverpool-born, Canadian-raised director Claire Edmondson (who once lived in Toronto) found herself during TIFF this year, when her short Exit screened for audiences for the first time. “It’s an amazing feeling to come back to Toronto, a city I consider home, and to show at a festival as world-renowned as TIFF,” Edmondson, who’s now based in L.A., told us over email. “Toronto was a great place to start my career. I will never forget that.”

Before making the jump to film, Edmondson worked in wardrobe departments on sets, which eventually led her to directing commercials and music videos for local acts like Austra and Broken Social Scene. Exit, which stars Maria Bello, follows a woman facing the ramifications of a profound decision (and if that sounds vague, it’s meant to).

We caught up with Edmondson to talk about the short and telling women’s stories.

You both directed and wrote the screenplay for Exit. What was more challenging for you?

Writing was probably more challenging. It was years of refining the script leading up to shooting it, so when it was time to shoot, I had a pretty clear vision of what I wanted.

How did your experience working in wardrobe departments lead you to directing?

In high school, I was torn between directing and wardrobe, so I started working with stylists and broke into the film industry that way. It wasn’t long before I had to admit to myself I didn’t want to be the stylist—I wanted to be the director. But I continued working in the wardrobe while I was building my directing reel, and it became an education. I was able to work with and watch other directors and producers in action, and learn from their successes and also their mistakes.

How is directing film different from directing music videos and commercials?

There is little to no dialogue in commercials and music videos—it’s more about capturing a visual mood. The film is dialogue-heavy, and you really have to work with the actor in different ways to ensure they are delivering their lines in a tone that works for the film.

Your work often focuses on women’s issues. Why is that important for you?

The thing is, I don’t focus on writing women’s issues. I’m a woman and I write what comes naturally to me, which is female characters. However, if I’m ever writing or working on a topic that is an issue, I’m probably writing in response to something that’s happened to me or what’s going on around me. That said, it’s a relief that the industry is starting to see women’s issues as actual, viable human stories that deserve to be told.

What can we do to better support women directors?

We need to educate men on the unconscious bias that is prevalent in society and their role in perpetuating it. I think most men come from a place of good intentions and support the idea of equality, but don’t understand their role in how to make that change. Men with the power to help up-and-coming directors will give my male directing contemporaries to prove themselves, but seem to have problems trusting women directors with the same opportunities. 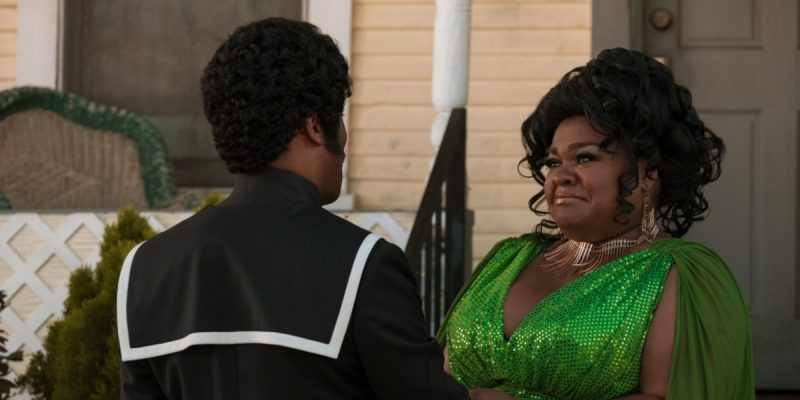 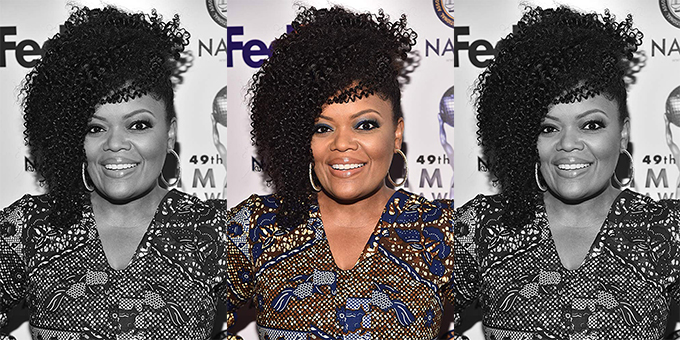