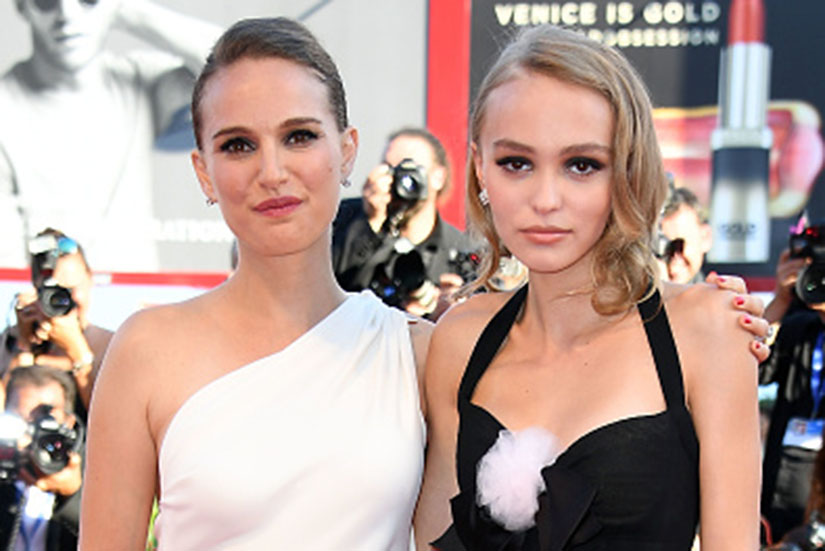 At TIFF, there’s no better place to catch up on gossip than the red carpet. That’s because media are kept together, in a confined space, often waiting for hours before celebs make an appearance. Last night, at the TIFF premiere of Planetarium, the stars were over an hour late. Which meant everyone was talking about the red carpet from the night before, Lion, starring Nicole Kidman and Rooney Mara. Apparently Kidman was so kind: She signed tons of autographs, took selfies with the waiting crowd, and had to be practically dragged away by her handlers. Mara, on the other hand—well, she didn’t stop once. In fact, apparently her security team flanked her so tightly it was impossible to get even a clear picture, never mind a quote about the movie. (Today, Mara ended up cancelling her press because she’s under-the-weather, so maybe she was actually doing us all a favour and not spreading anything contagious?) We all wondered what the Planetarium premiere would bring: A Kidman situation? Or a Mara one?

Planetarium is a drama set in 1930s France that follows two sisters, Natalie Portman and Lily-Rose Depp, who are able to speak with the dead. It garnered some serious buzz at the Venice Film Festival. And when the stars finally hit the carpet, it was almost eerily quiet, as though no one wanted to miss a single word out of Portman’s mouth. Unfortunately, she didn’t seem too interested in doing interviews, pausing briefly for the TV cameras and turning her back (literally) on the print press section in favour of speaking with her impossibly hip French publicists. Lily-Rose Depp was also whisked down the carpet at warp speed, but I would remiss if I didn’t mention how luminous she is in person, the spitting image of her gamine mother Vanessa Paradis. At only 16! If you ask me, that’s a superpower as worthy as talking to the dead.