This Is When You Can Watch Outlander Season 5 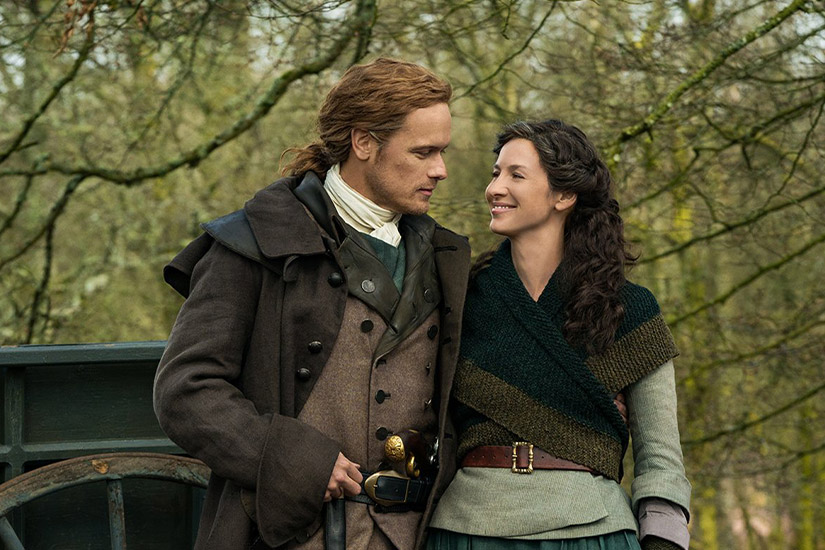 The good news? We now know when season five of Outlander will premiere. The bad news? There’s still a long wait ahead of us, Outlander fans.

We’ll cut to the chase: the hit romantic/historical drama will return on Sunday, February 16, 2020, stars Caitriona Balfe and Sam Heughan revealed during a live Instagram Q&A today. So far, this news has only been confirmed by Starz, the show’s American network, but the drama usually premieres in Canada around the same time (fingers crossed).

Fans haven’t seen a new episode of Outlander since season four wrapped its run in November 2018, so to say this upcoming season is eagerly-anticipated would be an understatement. According to the network, the fifth season continues to follow the Fraser family as they try to establish – and protect – their home in the New World. Assuming the series sticks to tradition, it will be based on the fifth book of author Diana Gabaldon’s best-selling novels, The Fiery Cross.

Earlier this week, we also got our first (very brief) glimpse of season five, which you can check out below.