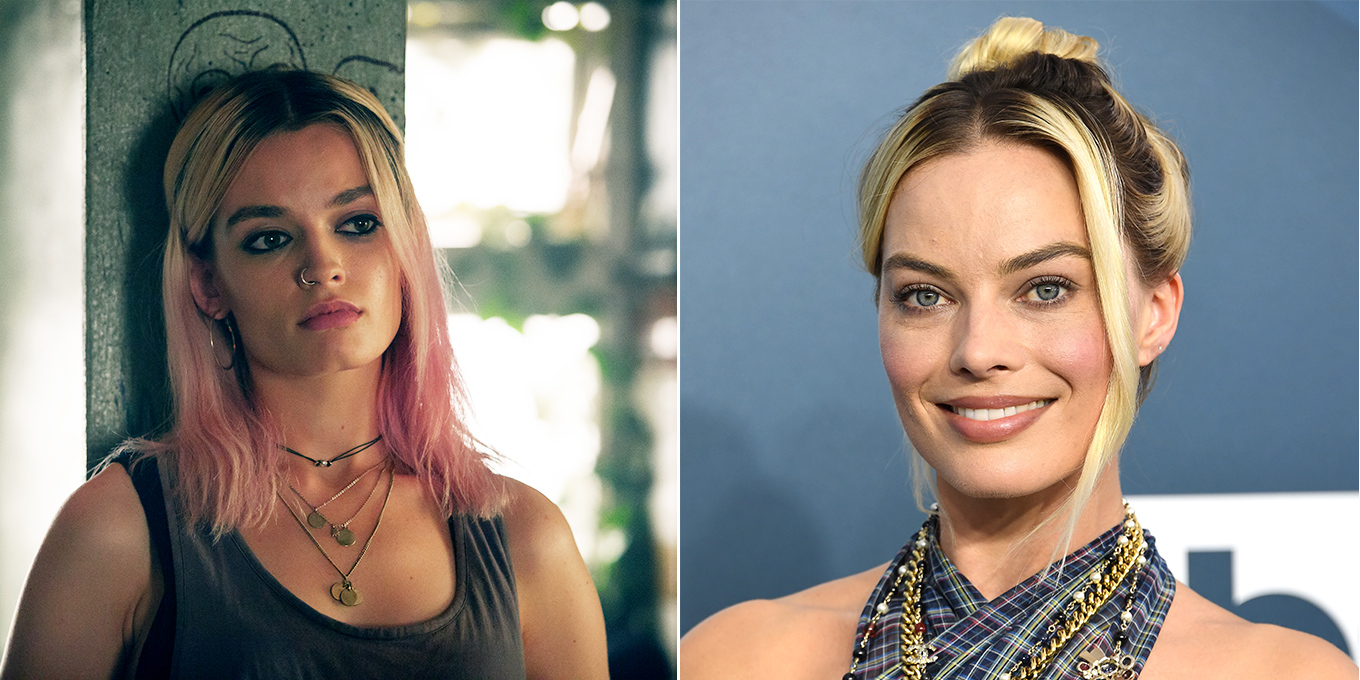 You may have watched Sex Education and got hints of Harley Quinn in Maeve Wiley – you’re not the first. 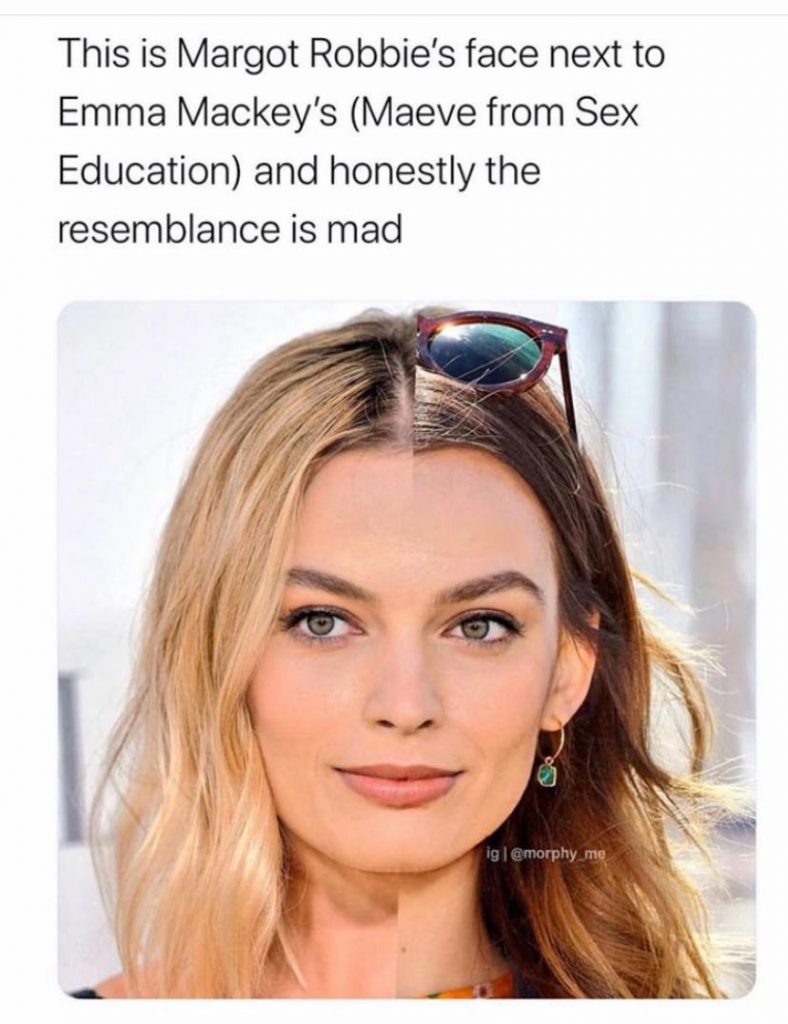 Yes, the resemblance between Margot Robbie and Sex Education star Emma Mackey is rather uncanny, but Mackey would prefer you get over the comparison.

“I genuinely don’t see it at all,” she told the Independent. “Like, it’s lovely to be compared to Margot Robbie, but mostly I’d rather people focus on the jobs that we’re both doing rather than what we look like.”

Mackey lamented on the constant comparisons that are made about people in the entertainment industry. “Hollywood churns out people who look the same and we love to put people in boxes,” Mackey said. “It’s just a thing that we do as a species, we categorize people, we always have.”

Robbie has been victim to the confusion as well – she revealed to BBC Radio 1 that she has been mistaken for Mackey while out in public.

“Someone came up to me, I was eating a burger,” said Robbie. “And they were like ‘I loved you in Sex Education, that show is so cool, we just started watching it.’ And I was like ‘I’m so sorry, it’s not me.’”

It seems like the girls are both in on the joke, but we have yet to see the two in a room together (the internet would probably explode).