The Nominees for the 2019 Critics' Choice Awards Are Here 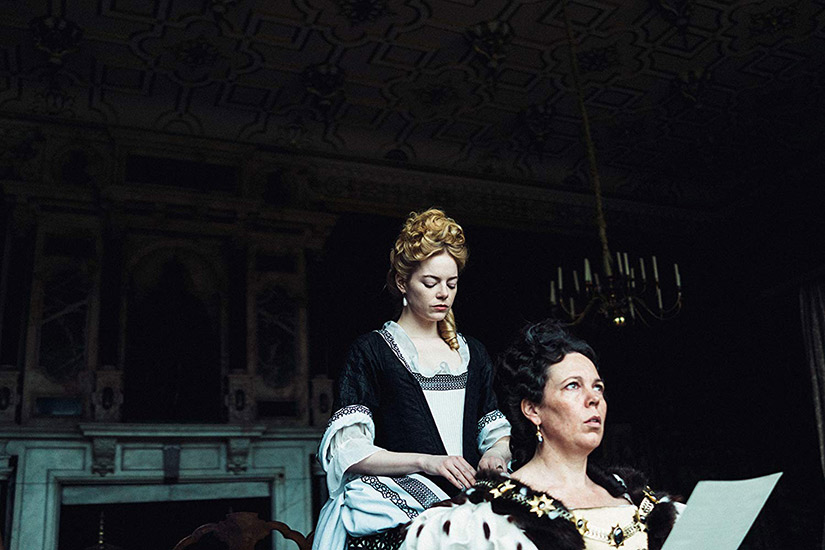 Another day, another set of award nominations—this time for the 2019 Critics’ Choice Awards.

Historical comedy-drama The Favourite leads this year’s film nominations, with 14 nods, including for best picture, best acting ensemble and acting noms for all three of its stars, Olivia Colman, Emma Stone and Rachel Weisz. Black Panther follows right behind with 12 nominations, including for best picture, best acting ensemble and best supporting actor for Michael B. Jordan. Oscars frontrunners Roma and A Star Is Born all earned multiple noms, as did Mary Poppins Returns, Crazy Rich Asians, the Ryan Gosling-fronted First Man and Moonlight director’s Barry Jenkins’ latest, If Beale Street Could Talk.

On the TV side, it’s a three-way tie for most nominations: The Assassination of Gianni Versace: American Crime Story, limited series Escape at Dannemora (which stars Benicio del Toro and Patricia Arquette, and is directed by Ben stiller) and The Americans all earned five nods each. Canadian family sitcom Schitt’s Creek also broke into the nominations, scoring a nod for best comedy series.

The Critics’ Choice Awards air on January 13. Organizers claim they’re the most accurate predictor of the Academy Award nominations (in fact, last year’s best picture winner, The Shape of Water, won at both ceremonies). You can read the full list of nominees here.