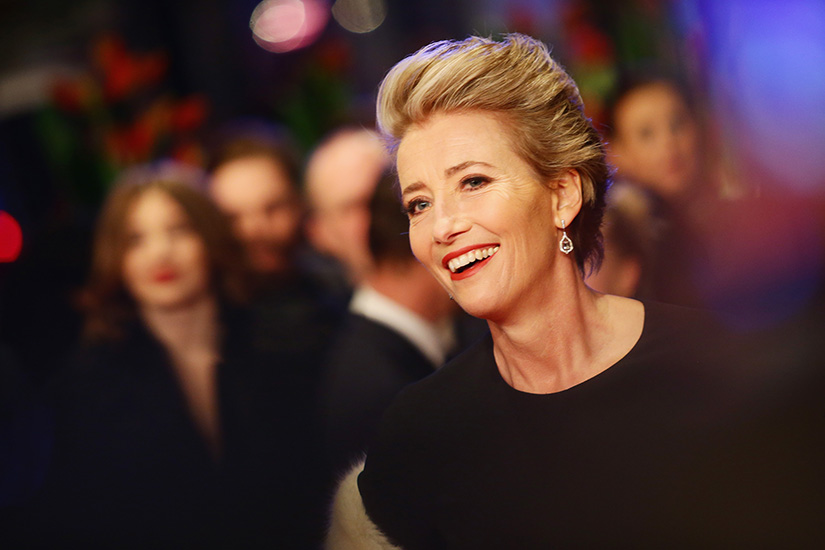 Emma Thompson had one of the more heart-wrenching story lines in the original Love Actually, and in a way, that’s connected to why she says she won’t be participating in the Christmas classic’s upcoming sequel.

You’ll recall that Thompson played a woman who finds out that her husband is being unfaithful right around the holidays. That character is played by the late Alan Rickman, and it’s because of him that Thompson says it just doesn’t feel right to reprise her role.

“It’s too soon,” says the British actress, who says it was a joint decision between her and the show’s writer, Richard Curtis. “[He] wrote to me and said, ‘Darling, we can’t write anything for you because of Alan,’ and I said, ‘No, of course, it would be sad, too sad.’”

Thompson notes that while the sequel (really a short film) is for a British charity called comic relief, “…there isn’t much comic relief in the loss of our dear friend, really, only just over a year ago”.

The short will air on British television in March.