The Best Moments at the 2018 Tony Awards

Including magical wins and touching tributes. 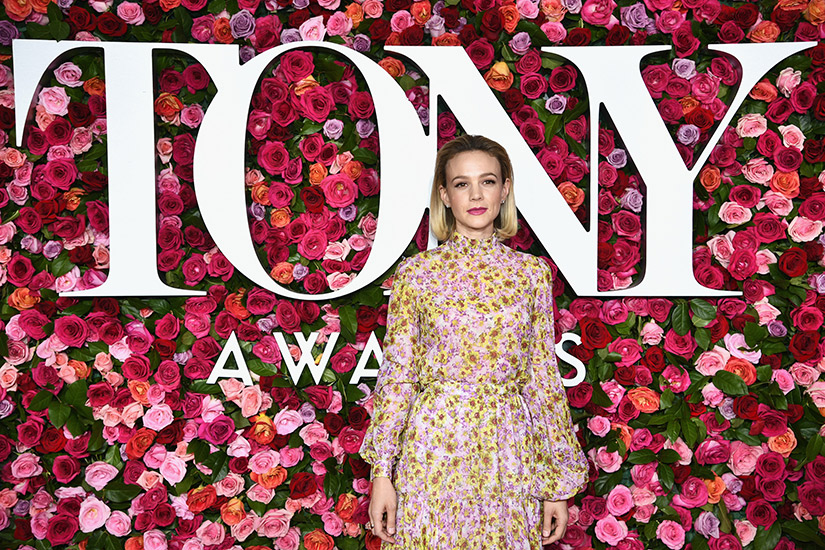 Standing ovation for the Tony Awards! The 72nd annual ceremony took over Radio City Music Hall last night and delivered it all—singing, dancing and the most moving speeches. Broadway’s biggest night was hosted by musicians-turned-Broadway-stars Sara Bareilles and Josh Groban and we’ve rounded up some of the evening’s standout moments.

My Fair Lady may be a classic, but that doesn’t mean it’s safe from scrutiny. Amy Schumer, who was nominated last night for role in the play Meteor Shower, stepped on stage to introduce the best musical revival nominee and served some realness with her trademark humour. “It tells the story of a scruffy flower girl, Eliza Doolittle, who is transformed by Henry Higgins, a mansplaining expert on dialects.”

A special Tony for @amyschumer for this face. #TonyAwards pic.twitter.com/VdbBcHUSJR

Andrew Garfield Dedicated His Win to the LGBTQ Community

Andrew Garfield took home the first award of the evening, Best Performance by an Actor in a Leading Role in a Play, for his part in Angels in America. During his emotional speech, he paid tribute to the LGBTQ community, saying: “I dedicate this award to the countless LGBTQ people who have fought and died to protect that spirit, to protect that message. For the right to live and love as we are created to.”

The star ended his speech on a rousing topical note, referencing the recent Supreme Court case about a Colorado baker who refused to make a wedding cake for a same-sex wedding. “We are all sacred, and we all belong,” Garfield added. “So let’s just bake a cake for everyone who wants a cake to be baked.”

#TonyAwards: Andrew Garfield wins Best Actor in a Play for ‘Angels in America’ saying, “Let’s just bake a cake for everyone who wants a cake to be baked.” pic.twitter.com/nbKhRWK8TC

It was a magical night for Harry Potter and the Cursed Child. The two-part play, which was co-created by J.K. Rowling and takes place 19 years after the events of the last Potter book/movie, took home six Tony Awards, including best direction and best play.

I’m overjoyed for everyone involved in this production, which was one of the happiest creative experiences of my life. This is a very happy Monday morning ⚡️? https://t.co/Y1dY9zst6h

In the most moving moment of the ceremony, the drama club from Marjory Stoneman Douglas High School—survivors of the shooting that took place in Parkland, Florida earlier this year—got to sing on the Tony stage. The talented teens impressed with their rendition of “Seasons of Love” from Rent. Their drama teacher, Melody Herzfeld, was honoured with the Excellence in Theatre Education award.

Robert DeNiro Called Out Trump…and Got a Standing Ovation

Robert DeNiro was on hand last night to introduce a performance by Bruce Springsteen, but made a different use of his time on stage, calling out the U.S. President Trump in some definitely NSFW (and not safe for primetime) language.

The stars were truly on top of their red-carpet game with a number of incredible looks. Tiffany Haddish donned a metallic Michael Kors jumpsuit, Kerry Washington wowed in silver Versace, Carey Mulligan sported a pretty floral gown from Giambattista Valli—and that’s just to name a few.