‘The Bachelorette’ recap: And then there were six

Buenos Aires really is the perfect place to fall in love. 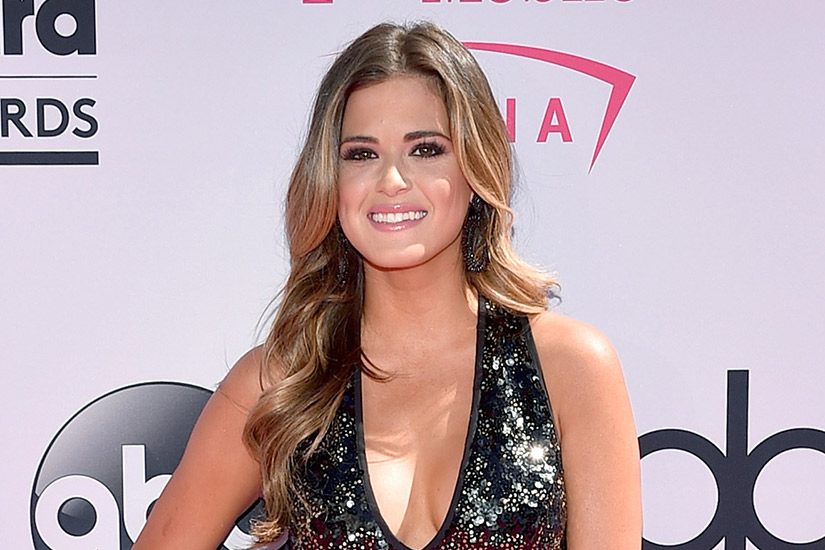 This week started with a heart-to-heart with JoJo’s bestie Chris Harrison. He gives approximately 30 seconds worth of heartfelt advice before sending her off into the dating ring!

Round 1 Guess what? BUENOS AIRES might just be the perfect place to fall in love, says everyone in this episode. Endearing, sensitive radio DJ Wells gets the first date of the week. He hasn’t kissed her yet (wha?????) so will Wells be stuck in the friend zone…. Methinks yes. Here’s why. 1. He’s an overthinker. (I feel ya, bro.) “I was constantly looking for this perfect situation to arise,” he says. “I’m waiting for that right moment to kiss her.” 2. Their date is a performance art class, where he gets fake shot in the stomach. Wait, he does it!! But it’s too little, too late and she sends him home.

Round 2 It’s group date time! The date starts in La Boca where JoJo and her squad stroll on the streets and play some football while a confused crowd watch.es Today, James is struggling with his feelings of insecurity – he’s feeling a little less studly than his bronzed fellow suitors. At the after party, it’s clear his feelings are warranted – JoJo is clearly falling hard for fellow Texan Luke. “I’m running out of words to describe the level of passion that is Luke and me together,” she says before gluing her face to his.

Face palm time. Instead of using his one-on-one time to cozy up to JoJo, James throw Jordan under the bus. Basically, he’s mad because of some fight they had over a poker rule. Yawn. Luke gets the rose.

Round 3 It’s the dreaded two-on-one date. Derek vs. Chase. And the three are going to tango. It’s a metaphor for romance, guys. Whoever she has more passion with, she’s going to keep. (It’s what every girl should put a suitor through on the third date amirite?) Then, it’s rapid-fire Q&A time at the “dinner.” (I put that in air quotes because no one ever eats when they should be hoovering all the Argentine steak and Malbec the city has to offer.) The clock is ticking, but Chase can’t open up…until he gets some gentle prodding from JoJo. Byeeee Derek.

Round 4 Rose ceremony time!! This week’s cocktail party is suuuuuuuuuuuper important guys! JoJo is serious. She loves when the guys open up, so Jordan’s admission that he wants to “do life” with her gets him lots of kisses. Front runners Robbie and Jordan get the first roses, but then…. cue the dramatic music. JoJo doesn’t want to give the rose out to Alex and James. Oh wait, can’t believe I fell for the oldest trick in the Bachelorette book. She wants them both to stay.