The 2019 Oscar Nominations Are Here 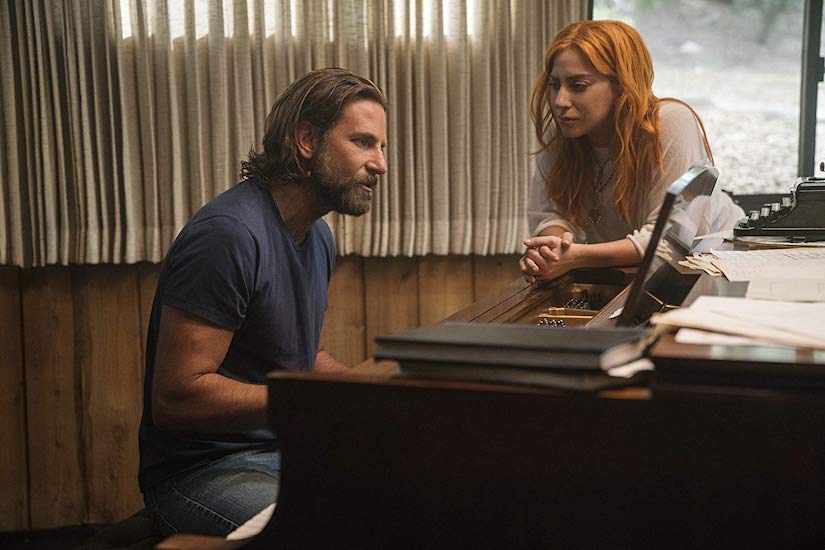 They’re finally here: the nominees for the 2019 Oscars were announced this morning.

A Star Is Born fans were surprised when filmmaker Bradley Cooper didn’t earn a nod for his directorial debut. He was, however, nominated for best actor, while Lady Gaga and Sam Elliott both got acting noms and “Shallow,” of course, became a contender in the best original song category.

Canadians were also represented among this morning’s nominations. Among them: Pixar’s Bao, from Toronto-raised storyboard artist Domee Shi, was recognized in the best animated short film category. Shi is the first woman director to helm a Pixar short.

We could go on (Regina King! Glenn Close! Melissa McCarthy!), but we have a ton of movies to catch up on. The 2019 Oscars air on Sunday, February 24 at 8 p.m. EST. You can read the full list of nominees here.