The cast for the HBO Max reboot has been announced. 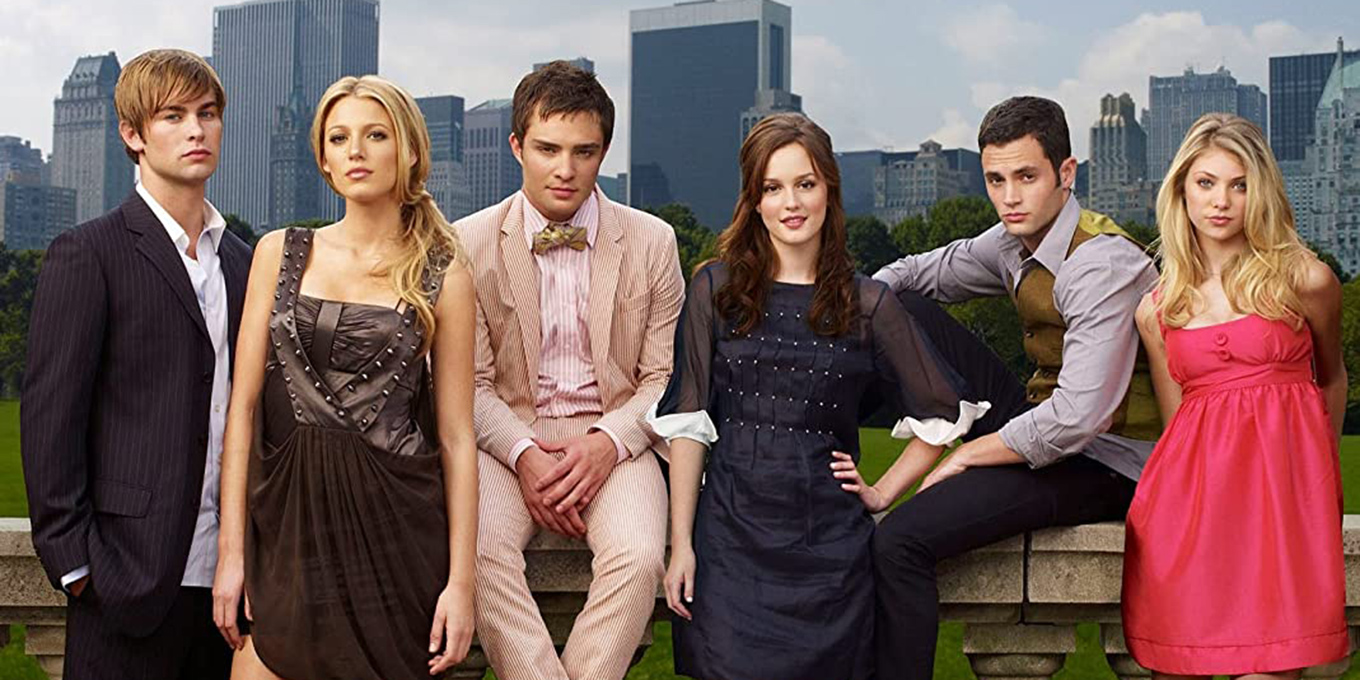 It’s been almost eight years since we’ve last heard from Blair and Serena and fortunately for fans, a Gossip Girl reboot is in the works. Who are the cast members? That’s a secret we’ll never tell… just kidding! According to Deadline, the cast will feature Tavi Gevinson, Thomas Doherty, Adam Chanler-Berat and and Zion Moreno.

If some of those names aren’t immediately familiar, you will probably recognize some of their work. Doherty is making the reboot rounds, recently starring in High Fidelity alongside Zoe Kravitz on Hulu, while Gevinson has been on Scream Queens and is well known for founding and editing Rookie Mag.

Though we don’t know specifics on roles yet, details continue to be revealed, as Emily Alyn Lind (Revenge, Code Black) was announced as a lead last week.

According to Deadline, the reboot will still be based on the book series by Cecily von Ziegesar, though the technology will be adapted to our current time (TL;DR: social media will play a huge role).

The series will include ten episodes and is set to air on HBO Max; the premiere date is still to be announced. Fun fact: The original Gossip Girl series, which ran for six seasons, with 121 episodes, from 2007 to 2012, was almost shot in Toronto. The cast included Blake Lively, Leighton Meester, who is currently starring on Single Parents, and Penn Badgley.

Can We Please Stop Obsessing Over You’s Attractive Murderer?

How To Get Blake Lively’s Suit Style