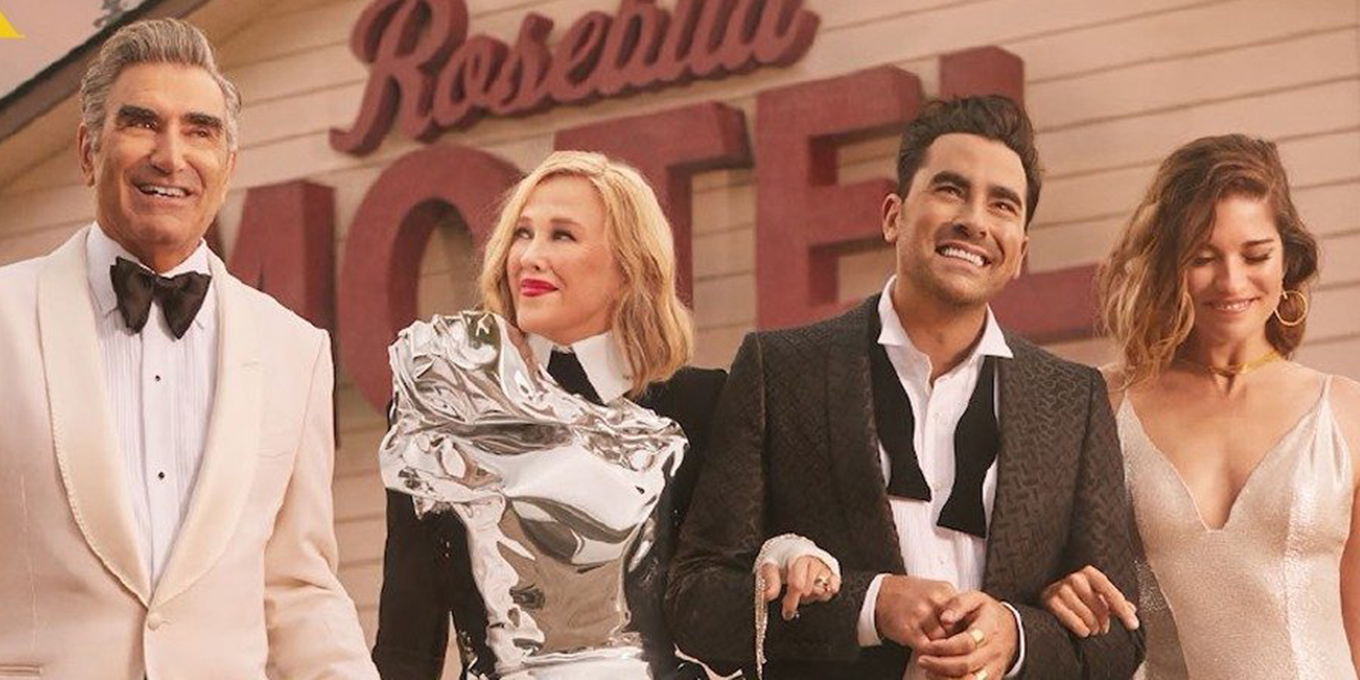 As the series finale of Schitt’s Creek draws closer, there’s some good news: the cast will embark on a farewell tour this spring/summer, allowing fans to say goodbye to the Rose family IRL.

According the the Caesars Windsor site, the tour promises: “Using clips, behind-the-scenes footage, stories from cast members, and some special surprises, fans will have a chance to engage with the actors and creators of the series.” Eugene and Dan Levy, Catherine O’Hara, Annie Murphy, Emily Hampshire and Noah Reid will all be present.

The series is in its sixth season, with the finale is set to air in early April on CBC. Schitt’s Creek recently made Canadian Screen Awards history, receiving 26 nominations. The awards gala will be broadcast on CBC on March 29.

You can snag tickets for the tour starting this Friday on ticketmaster.ca or at the venue’s box offices.