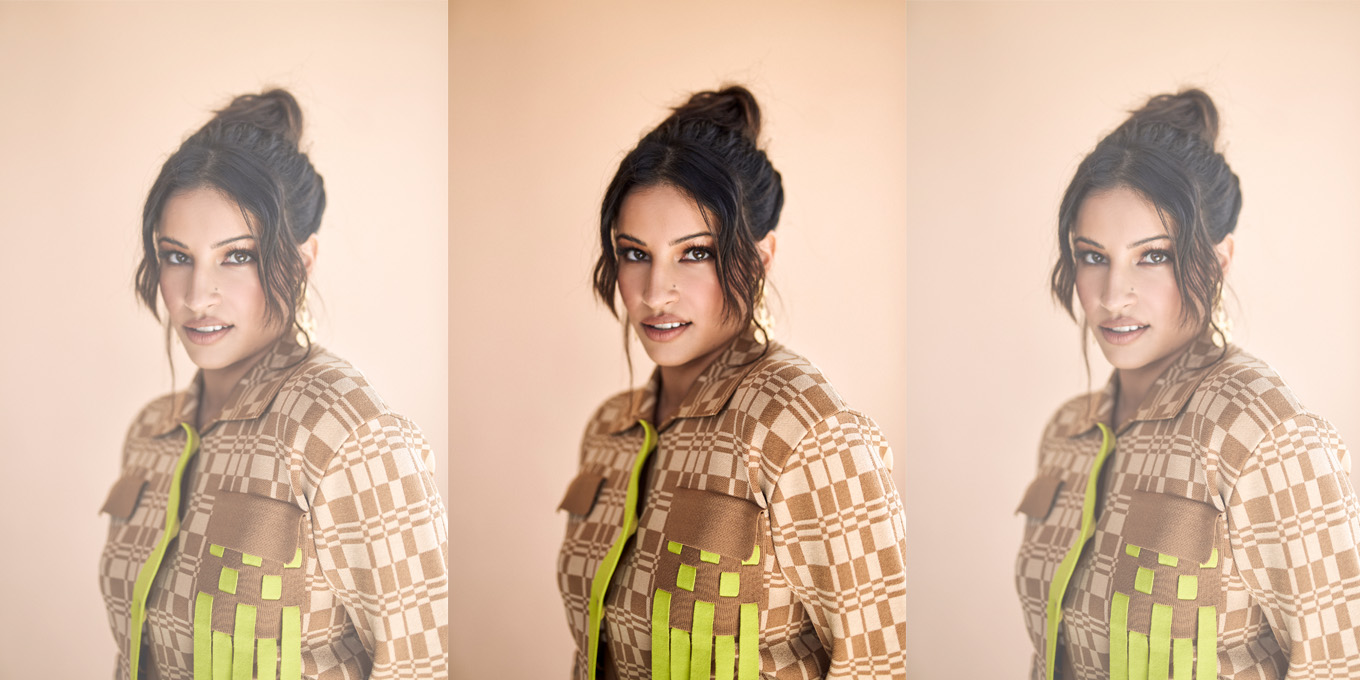 For the past two seasons of Never Have I Ever, we have grown to know and love Richa Moorjani, who plays CalTech student Kamala Nandiawada, on our TV screens. So, it’s no secret that Moorjani is someone we can all relate to.

We recently chatted with the star to see what we can expect from the show’s highly anticipated third season. She teases that while bonds become a little closer, her character might just get that sweet taste of independence at last.

What can fans expect from Kamala this season?

Kamala’s love story will be continuing this season. There may be a new love interest or there may not be. I think what’s also wonderful about the character is how much she’s evolved and how much she’s grown. She’s a character that we just haven’t seen before on American television or in American films. As a young graduate student making a life for herself, she deals with the same issues that many young South Asian women and women of colour, and women in general face. She wants to fulfill her family’s expectations but is also trying to figure out how to follow her own path. So, we’re going to continue on that journey with her in season three.

What’s the best thing about getting to play Kamala again?

That’s a really hard question. I mean, it still feels surreal to even be part of the show. But the most amazing thing about playing Kamala was being able to embody a role where I got to be my complete self. You know, not to have to whitewash me in any way. It’s rare that I get to play a character where I get to be fully Indian and brown and get to explore that. So, that’s probably my favourite thing.

How was getting to work with Poorna, Ranjita, and Maitreyi again?

It’s just so wonderful. It honestly feels like we’re a real family. We’ve grown together, as our characters, and as people since season one. We’re all very close and it’s actually amazing.

How would you describe the bond between you and the Vishwakumar household this season?

It’s interesting because, in season two, Kamala had to learn how to stand up for herself in her lab and at school. In season three, she’s kind of continuing on her journey of learning how to use her voice, but this time it’s with her family. Which is a whole other beast, and in my opinion, is so much more difficult than dealing with a colleague at work.

What’s different about Kamala and Nirmala’s relationship this season?

Well, the grandmother is kind of the obstacle in season three. But I don’t want to give away too much, so that’s what I’ll say for now.

What’s different about your portrayal of Kamala in the third season compared to the previous ones?

Well, when we first meet Kamala [in season one], we see her as this perfect Indian woman who is smart and brilliant. And that’s why Devi resented her at first because the idea of Kamala affected her relationship with her mom. Since then, it’s changed. We’ve started to see that she has flaws and isn’t perfect. Devi learns to respect her and becomes closer to her too, and if anything, Kamala even starts to channel her own inner Devi in the second season. She learns not to take no for an answer. So, we see even more of that in season three.

What does Kamala’s independence mean to her?

I think she’s still figuring that out. She grew up in India, so she never really lived on her own until she came to America. Even though she’s in her mid-20s and a graduate student, she’s still trying to figure out what it means to be independent, free, and to be able to make her own choices without letting her family or herself down. She’s also balancing cultural expectations as well, and there’s a whole other layer with that.

Without any spoilers, how do you feel about how things turn out for Kamala this season?

I’m really happy for her. I think season three is really the first time where she gets a taste of independence. It’s something that’s new to her and is also scary, but as important for her growth and her journey.

Never Have I Ever‘s Maitreyi Ramakrishnan Is on the Rise
Lucia Aniello Is in the Business of Being Funny
Is This the End of TV Binge Watching?