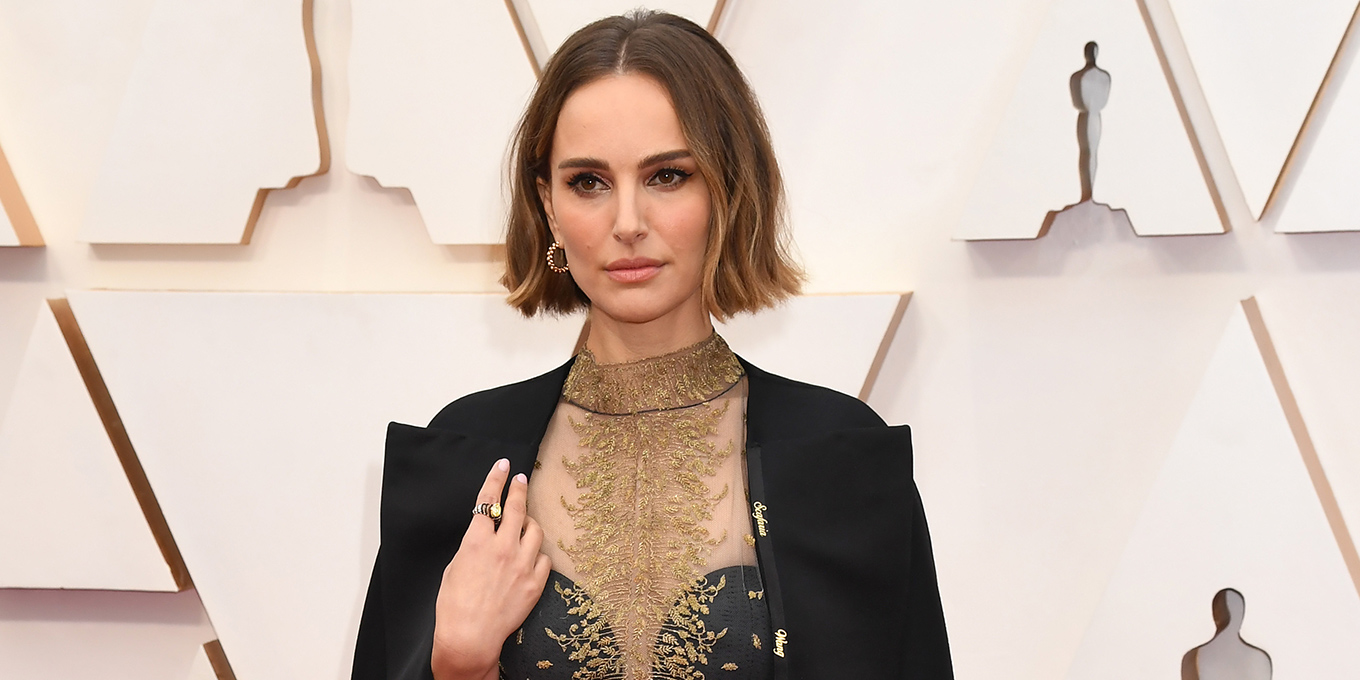 Disappointingly but somewhat unsurprisingly, the Best Director category at the 92nd Academy Awards has only recognized men. In a true power move, Natalie Portman had the names of women directors embroidered on her Dior haute couture cape as a way of acknowledging the talent that so often goes unrecognized at major award shows.

Natalie Portman embroidered her Dior cape with all of the female directors who weren't nominated for #Oscars. Check out her explanation here. pic.twitter.com/kyyo2wVMZf

Only five women have ever been nominated for Best Director in the Academy Awards’ 92-year history and one has won (Kathryn Bigelow for 2009’s The Hurt Locker).

Portman has used awards shows as an opportunity to make a statement before: at the 2018 Golden Globes, she made a comment about the lack of female-representation while presenting the award for Director – Motion Picture. “And here are all the male nominees,” she said. Unfortunately, if she were to present that category tonight, the zinger would still be relevant.