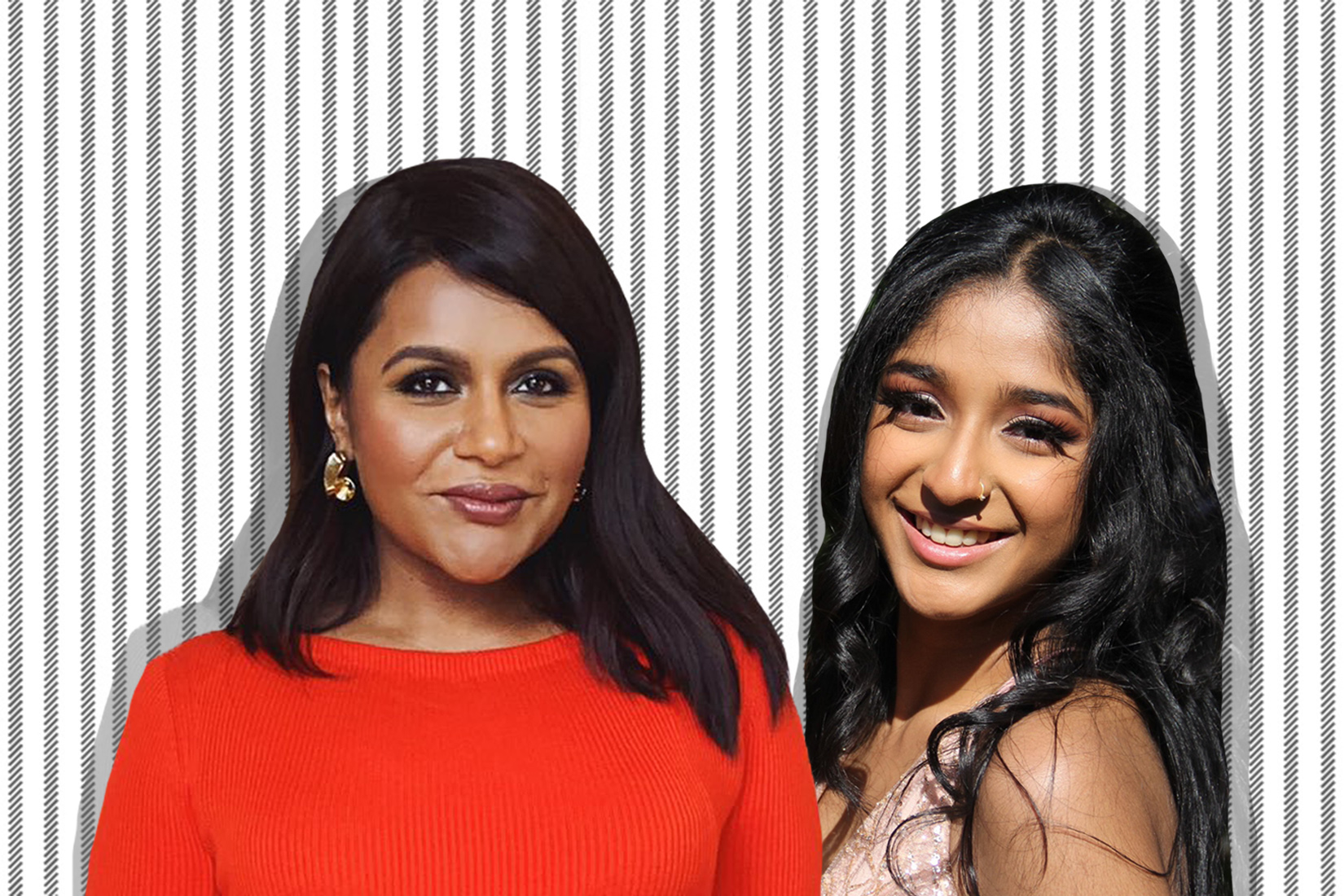 Mindy Kaling has announced who will be the star of her upcoming Netflix series—and it’s a Canadian actress!

Mississauga, Ont., native Maitreyi Ramakrishnan has landed the gig in the yet-to-be-titled show, starring as Devi, “a modern-day first-generation Indian-American teenage girl.”  The streaming service also describes the character as “an overachieving high school sophomore with a short fuse.” It will be the on-screen debut for the 17-year-old.

Ramakrishnan was cast after Kaling put out an open casting call online looking for actresses, which resulted in 15,000 applicants. “We feel so much excitement to be bringing this story to life, and a responsibility, too. Depicting what it’s like to be a young Desi woman right now—a real girl with real desires, ambitions and problems. Not just Indian American culture presented to us as side characters on a show,” Kaling wrote on Twitter. “We love that this extremely special and hilarious young woman gets to help us tell that story.”

Remember that open casting call for me and @loulielang’s upcoming @netflix series!? WELL everyone…meet Maitreyi Ramakrishnan! She was cast out of 15,000 people, you guys ??? Thank you to every single one of you that auditioned ❤️ https://t.co/9mbbhnKJNN

According to CBC, Ramakrishnan just graduated high school. The teen’s rep told the news outlet that she has never had formal acting training and that she’s “very proud of her heritage and wants everyone to know that she is Tamil-Canadian and that it is a very important aspect of her identity.”