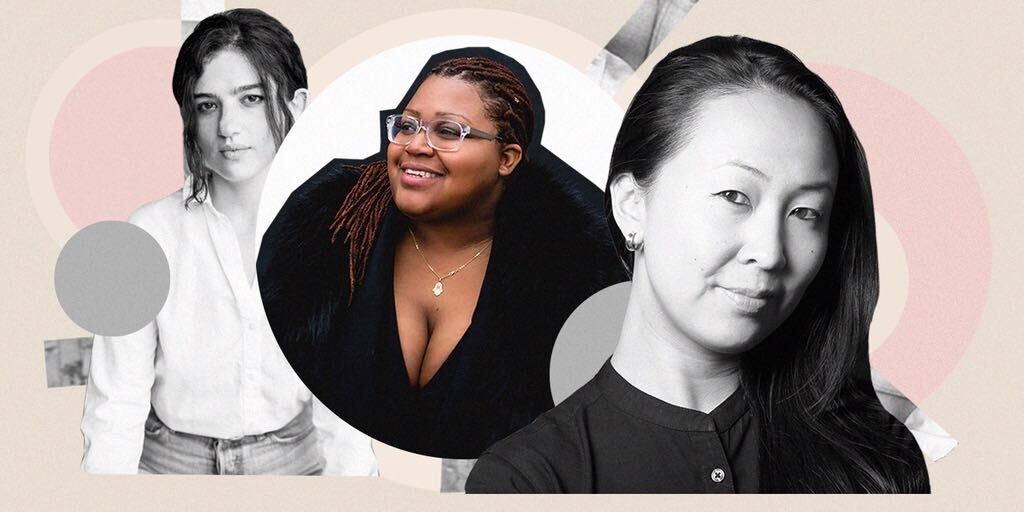 We are in the midst of the 45th edition of the Toronto International Film Festival, in which 45 percent of selected films are directed, co-directed or created by women as part of the Share Her Journey initiative. With the goal of gender parity on the horizon, we spoke to a few of the Canadian women filmmakers screening their work at TIFF in 2020 about their films, personal career goals and hopes for industry change. 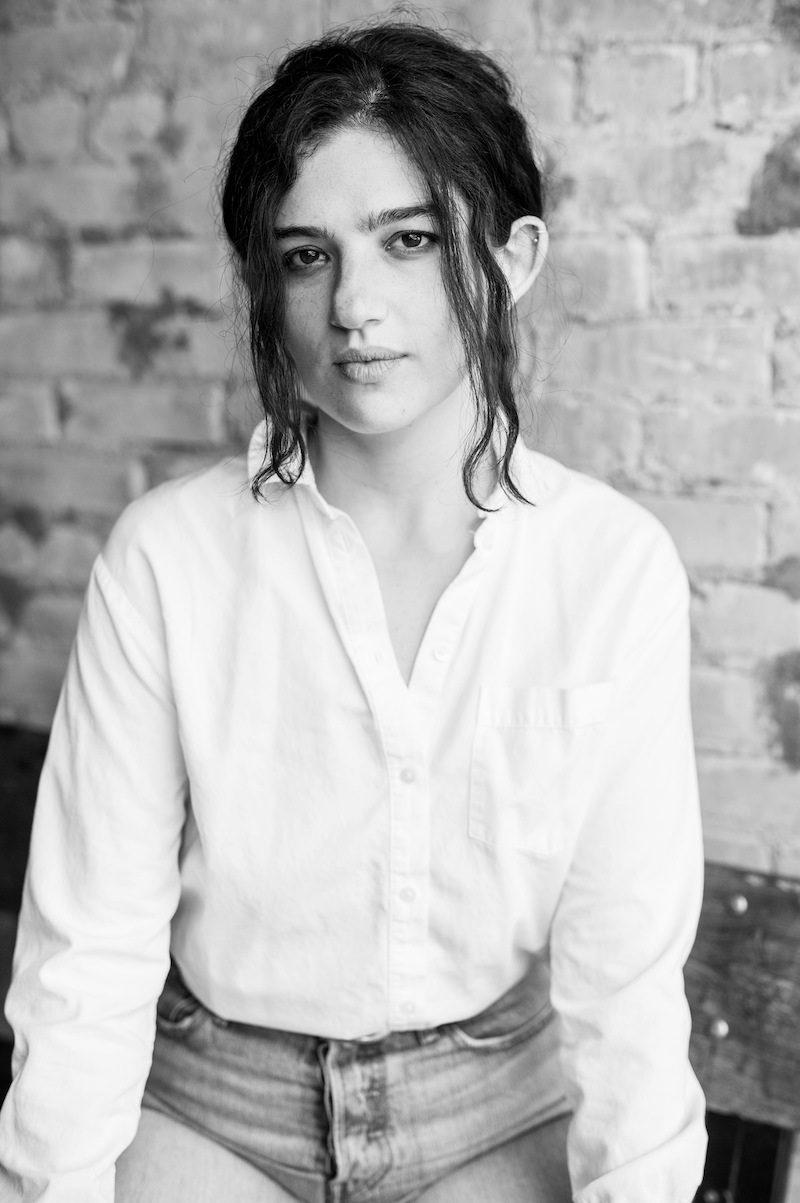 Emma Seligman participated in her first TIFF at the ripe age of nine, when she sat on a panel of budding young film professionals as a juror on the now-defunct Sprockets children’s film festival. It turned out that her hometown film festival would become part of her own coming-of-age story – she reemerged several years later as a teen member of the inaugural TIFF Next Wave committee in 2010 before heading off to NYU to pursue a degree in film. Fast forward a few years and the director has turned her seven-minute thesis film, Shiva Baby (which, in a full-circle moment, screened at the TIFF Next Wave festival in 2019), into a feature-length film, playing now at the fest. “I feel like now is the moment where I’m like, okay, I did it: I made a film and it’s at TIFF,” she tells us over the phone while staying with her parents in Toronto. “It’s incredibly validating and surreal, and special in this time because many festivals are so underwater.”

The movie is an expansion of the original short film universe – Danielle (Rachel Sennott) bumps into her sugar daddy at a shiva (a Jewish, post-funeral mourning period similar to a visitation, but perhaps with as much lox as there is lamenting), which… goes as well as you think it might. Seligman, who is bisexual and Jewish, says that although she has not been in Danielle’s exact situation, she wanted to fuse elements of her life growing up in a tight-knit Jewish community as well as being surrounded by a large sugar-baby community at NYU. “I thought shivas were really uncomfortable and funny because they feel just like any other family function – even though someone’s died, it sort of feels like all the conversation topics and anxieties and insecurities are the same,” she says. “When adapting it [into a feature], I just tried to focus on the anxieties that I was feeling from my family and my community, but also about my sexuality, and sort of feeling like I had developed a false sense of self worth from sexual validation.” (Seligman proposed that the film could be categorized under a made-up genre called “neurotica.”)

Cast additions to the feature include Dianna Agron (Glee) and Molly Gordon (Booksmart), the latter of whom plays Sennott’s former love interest. Seligman’s goals with the film lend to her career goals at large. “I just want to see more queer Jews, especially queer female Jews on screen, and I want to see them leading genres that we don’t often get to see led by women in general,” she says. “I think there’s so much more room for a nuance of queerness, especially bisexuality, so I hope to be able to continue to tell those stories.” – Hannah Ziegler 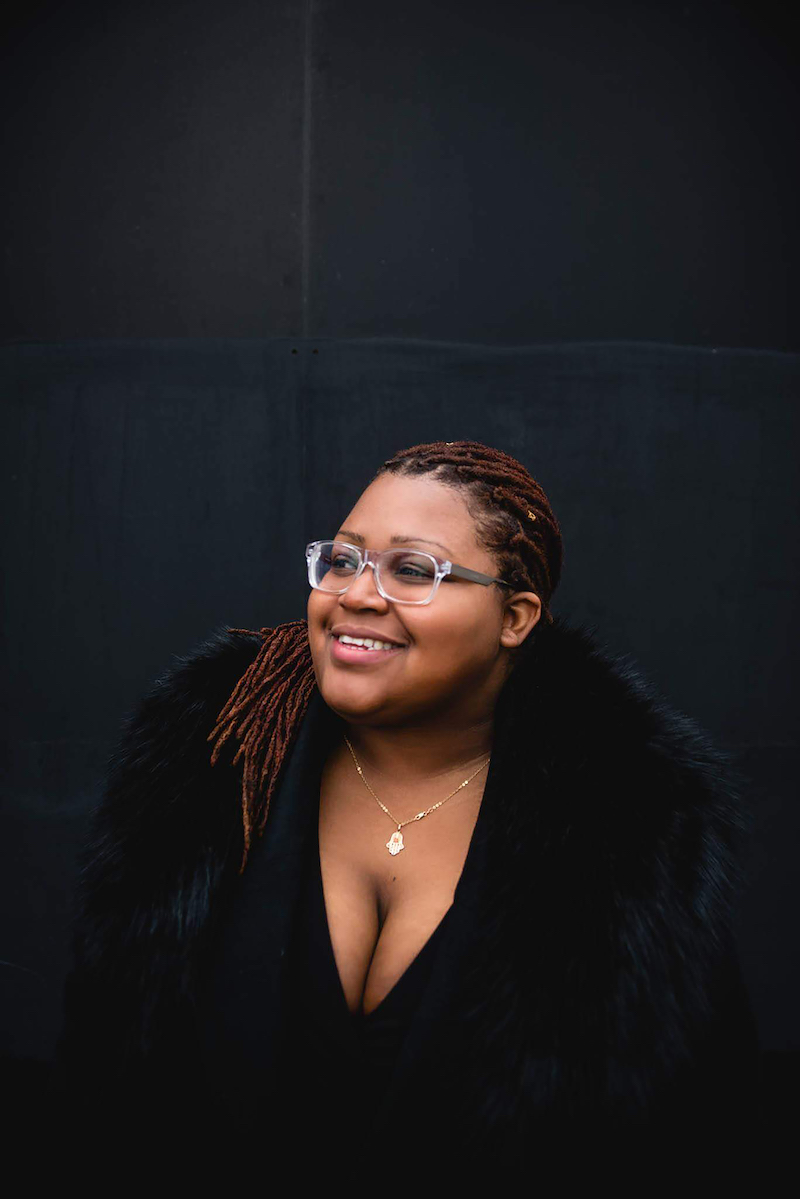 Kelly Fyffe-Marshall’s short film Black Bodies was borne from a reality that Black people know all too well. A couple of years ago, the Toronto-based filmmaker was part of a racist incident that went viral: While staying at an Airbnb in California with friends in 2018, an older white woman saw them on the property, assumed that, because they were Black, were robbers and called the police. Fyffe-Marshall filmed the whole thing, and later used it as inspiration for two shorts, the second of which premiered at TIFF this year. The production was a way for her to work through her trauma and, hopefully, impart a strong message to audiences. “I want allies and other racialized communities that aren’t Black to come away from this film knowing that they can make changes,” she tells us over the phone days before her film’s debut. “I hope that Black Bodies puts people in a position where they can feel the emotions of what it’s like to be Black at this time and, from there, they can make ripples within their families, workplaces and communities and make sure these spaces are safe for Black and Indigenous people.”

It’s an ethos that Fyffe-Marshall imbues throughout her work. Originally from England, she got her start in the film industry as a child actor. Her family later moved to Jamaica before landing in Canada when she was a pre-teen – at which point Fyffe-Marshall still expected to continue acting. But along the line, a teacher recognized her leadership skills (“My mom will tell you that means I’m bossy”) and encouraged her to get involved behind the scenes. The thing about film, Fyffe-Marshall realized, is that viewers automatically let their guards down while watching something. “That’s what I want – the moment where all their inhibitions are gone and I can get my message out,” she says. “I quickly understood that this is the time for me to do my activism, because being a Black woman in this world makes you an activist just by existing. And so I decided that all of my films are meant to be impact films.”

Even though it’s just a few minutes long, there’s no denying that Black Bodies leaves an impact – like a punch in the gut you can’t avoid. For Fyffe-Marshall, it’s a bittersweet moment to have it screening at TIFF. She’s happy to have it receiving wider attention, especially in the middle of a pandemic where everything is on pause. “But it’s also not lost on me that my films are timeless. I made this film two years ago and it is still relevant. It would have been relevant in the ‘90s,” she says. “I don’t want that. I want my work to be something that my children can watch and be like, ‘Oh, that’s how it used to be.’” – Patricia Karounos

Tiffany Hsiung, Sing Me a Lullaby 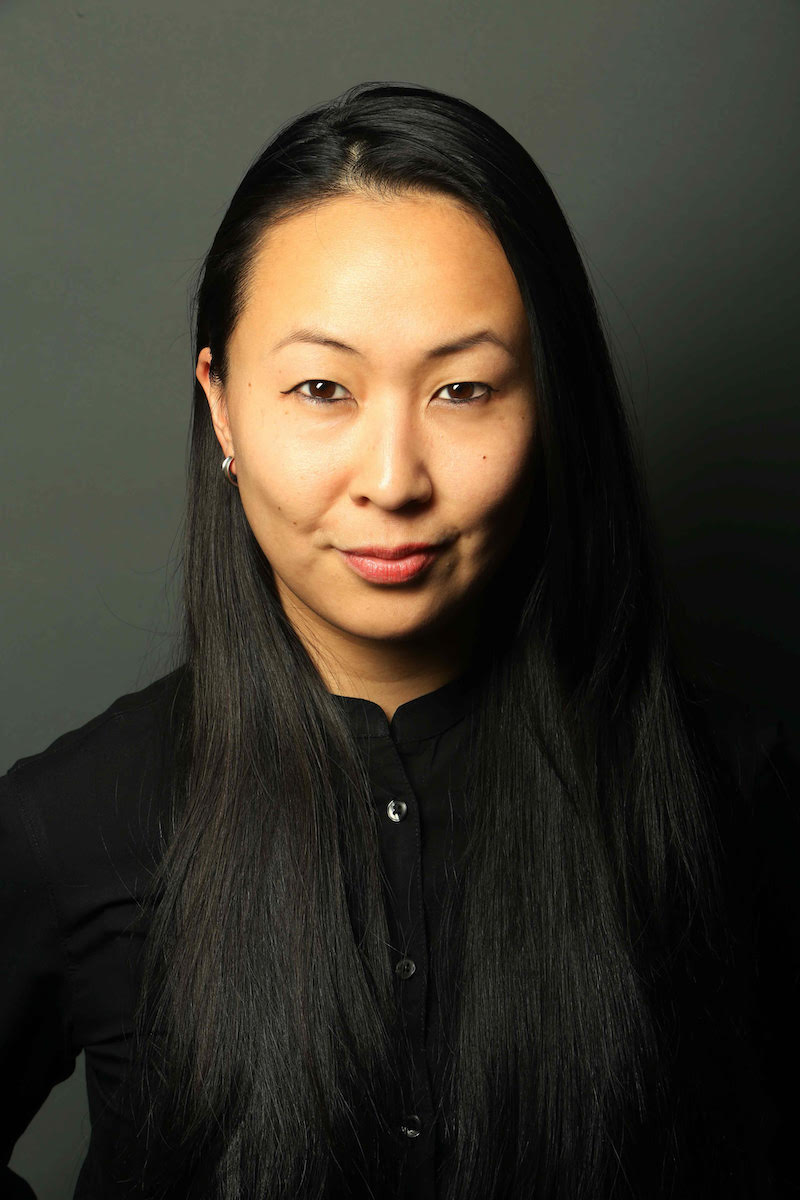 For Toronto native Tiffany Hsiung, her new film, Sing Me a Lullaby – a moving and intimate short doc about her quest to find her mother’s birth parents screening at TIFF – is 14 years in the making. Hsiung first embarked on her journey in 2005. Then 21, her reason for documenting it all on camera was two-fold: One, it would serve as a gift to her mother. And two? “It was also a way to prove I was actually going to do it,” she says, her laugh ringing out over the phone when we reach her. “Nobody believed me. Everyone thought I was literally fucking off to go party in Taiwan.”

In a way, it seems fitting that Sing Me a Lullaby has had such a long path from start to finish. From our brief conversation, it’s clear that Hsiung is a thoughtful and meditative filmmaker. Her love for the medium goes back to her childhood, when she was “basically 50 percent raised by television, like many children of immigrants who are working multiple jobs to care for their families.” But, as a woman of colour, she didn’t see herself or anything close to her family represented on screen. This feeling followed her through to Ryerson University, where she was one of “maybe five” people of colour in her film program. “I was angry. I wanted to take up space because I didn’t want to fall through the cracks,” Hsiung says. “You feel like you’re constantly trying to prove yourself and fight for your place, while also hearing peers make decisions that reinforce a lot of the shit that’s not acceptable.”

She eventually translated that anger into a different energy, a way to communicate through her storytelling that isn’t a “screaming yell.” “I became very interested in the layers of the human condition that really resonate across cultures and generations,” she says. “If we break away from the surface of things and actually see [each other], we’re far more connected.” And, at its core, that’s what Sing Me a Lullaby is about: Hsiung and her mother seeing each other, and themselves.

As for what her mom thinks of the doc? Hsiung says she showed her a close-to-final version this past Mother’s Day. “She’s a typical mom. She complains about how she looks and how ridiculous she sounds. She cries at every version she sees,” she says. “But when we showed her this one, she was just like, ‘Okay, it’s done now.” – Patricia Karounos