The Canadian actor on the second season of her hit show Children Ruin Everything, getting to be funny and playing a mom while learning how to be one. 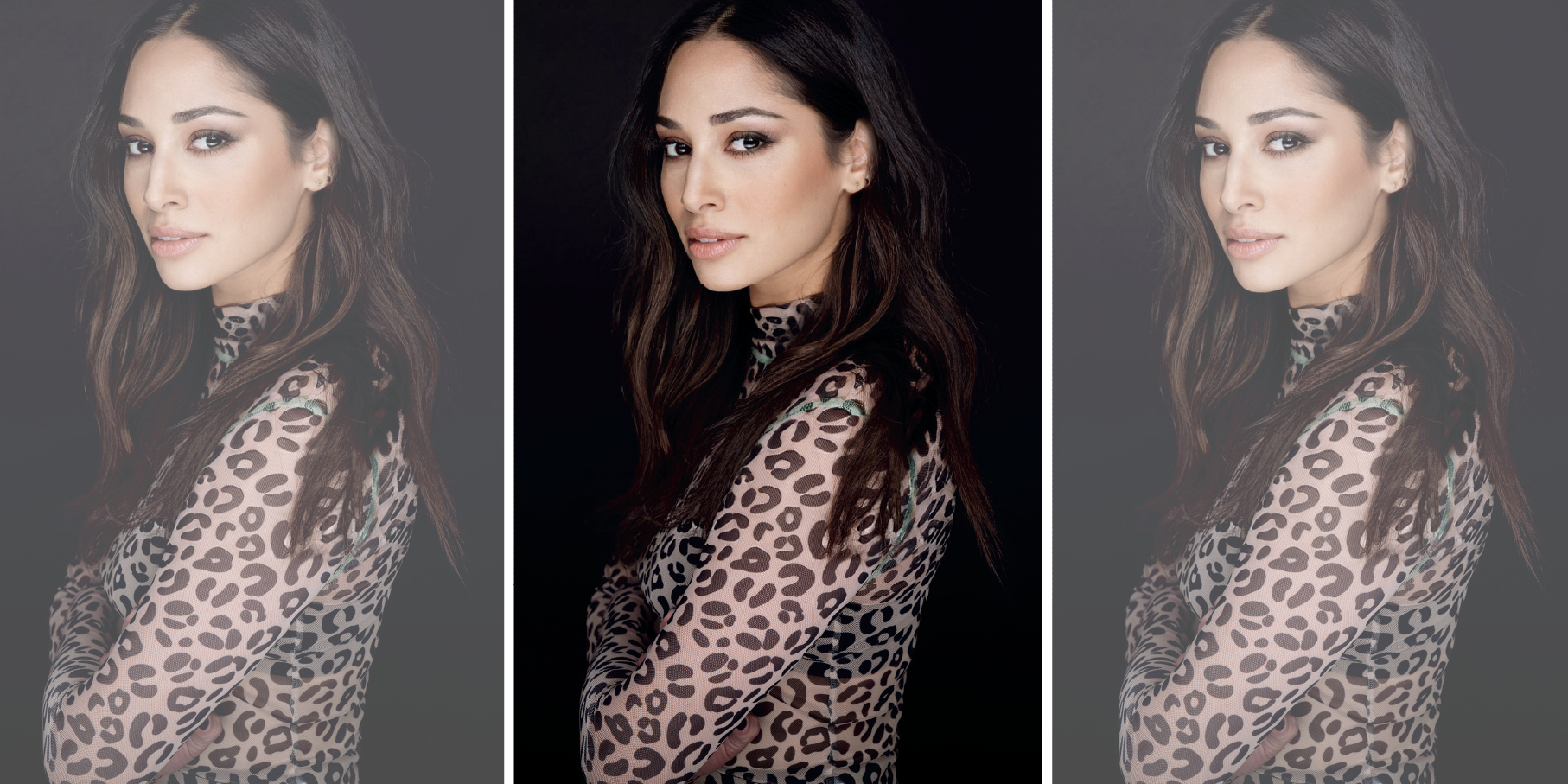 Meaghan Rath is very funny. I know this because we met when she’d just started filming the CTV Sci-Fi Channel cult hit Being Human in Montreal, where we were both living at the time. Being an English-speaking Montrealer (in a majority-French-speaking city) in the arts scene means that if you go to enough parties, you’re bound to meet everyone eventually. Rath is one of those naturally entertaining people who are always telling wild stories accompanied by big hand gestures and facial expressions, laughing at their own embarrassment and being so unpretentious and goofy that you can’t help but love them.

As I followed Rath’s career throughout the years, I was always excited to see her taking on comedic roles because I knew what a good fit they were for her natural personality. When she had a multiple-episode arc on the Zooey Deschanel-led sitcom New Girl, I was thrilled. When she was cast as the lead in another Fox comedy series, Cooper Barrett’s Guide to Surviving Life, I was ecstatic—she was the star of a network TV show! And when she landed a main role in the CBS cop drama Hawaii Five-0, which she starred in for four years and relocated to Honolulu for, she managed to bring her mischievous smile and unmistakable sass to her badass character.

So, at the beginning of this year, when I saw a new Canadian show—the cheekily titled Children Ruin Everything—on CTV, centred around a married couple navigating parenthood, the daily struggles that accompany family life and the mourning of pre-child freedom, it wasn’t just that I could relate. (I literally fantasize about the days when I used to sleep in or do just about anything alone.) It was more that it was totally engaging and laugh-out-loud funny—and it starred Rath, to boot.

“If you know me, you know how much of me is in this character—a lot,” says Rath, laughing, as we speak via Zoom while she’s in Toronto filming the show’s second season. “I almost always feel that I am the levity, even on a drama. This is the character I always wish I were playing—like, why can’t the characters just go out to dinner and have a conversation for half an hour instead of killing people and taking out bad guys?”

Rath, who’s also an executive producer on the show, is brilliantly cast as the lead, Astrid, opposite the delightful Aaron Abrams (Blindspot, The Lovebirds, Masters of Sex), who plays her husband, James. Rath credits the show’s creator, Emmy and Golden Globe winner Kurt Smeaton (Schitt’s Creek, Kim’s Convenience), for the whip-smart banter, but she definitely holds her own, never missing a comedic beat.

And timing was key for Children Ruin Everything. Though the 36-year-old had other projects on the go when she was first introduced to the series a few years ago, the pandemic put everything on pause, and eventually it made sense for her schedule, both personally and professionally. “I really liked Kurt’s scripts, and he’s so nice to work for, so talented and one of the funniest people I’ve met,” says Rath. Ironically, Rath—playing a mother of two young kids who’s longing to have another baby—shot all eight episodes while she was pregnant with her first child. “It was perfect [for me],” she says. “I was feeling good, my bump was cute and I had energy—it was really the perfect time to shoot. But by the time I got home to L.A., I was like, ‘Whoa, yeah, I’m pregnant.’”

Before the first season aired in January, Rath tells me, the cast found out that the show had been picked up for a second one, which was great but also meant that she—now with her own baby in tow—had to go back to work. “I truly wasn’t ready for how difficult it would be,” says Rath. “Being away from him for that many hours and with other people’s children… I’m holding someone else’s baby while my baby is in the trailer. It took a while to adjust to not being physically with him.”

The work-life realities of being a female actor in the entertainment industry were nothing new for Rath. When she was on Hawaii Five-0 as one of the only female leads, she watched as her male co stars started families while continuing to work, their partners with them on location, taking care of the kids at home. “This business accommodates men, but there’s not that much precedence set for women,” says Rath. She wanted to start her own family too, but it always felt like it would be detrimental to her career, like she would have to sacrifice one thing or the other. But with Children Ruin Everything, Rath feels very lucky. “The production has been super accommodating, pushing my call time so I can spend time with [my son] in the morning or shooting me out at the end of the day,” she says. “There are producers who are also parents, and they just get it. I wouldn’t be able to give the performance that I’m capable of if I were dying inside about missing my child. It doesn’t make you particularly funny.”

Although the first season of Children Ruin Everything only has eight episodes, season two, which premieres September 19, has doubled the bill, expanding the main characters’ storyline while also exploring scene-stealing supporting characters Dawn, Astrid’s hoity-toity sister (played by Nazneen Contractor), and Ennis, James’ cocky best friend and co-worker (played by Ennis Esmer). “In the first season, Astrid and James are so connected and on the same page, and this season we see them in their own worlds a little bit, but then they always come back [together], and that’s the sweet spot of the show,” says Rath. “[Aaron] and I have such great chemistry and love working together.”

That chemistry is at the heart of what makes the series work—the quick-fire repartee between the actors is so comical and compelling and a real pleasure to watch. Sure, Children Ruin Everything may exaggerate the daily ups and downs, but there are also a lot of moments that I’m sure many people can relate to. In the end, it all comes down to accepting that life—especially with kids—is messy and being able to find the humour in it all is what helps you get through it. I’ll be the first to admit that there are a lot of things children do ruin (your body, your couch, your favourite restaurant, every pair of white pants you own), but there’s so much more that they make better. I don’t regret a second of it, and neither does Rath. “It’s like all of  a sudden you have an intruder in your life,” she says of being a new parent. “Everything is different, and you have to get to know each other. But now it is so wonderful—it’s just the greatest.”