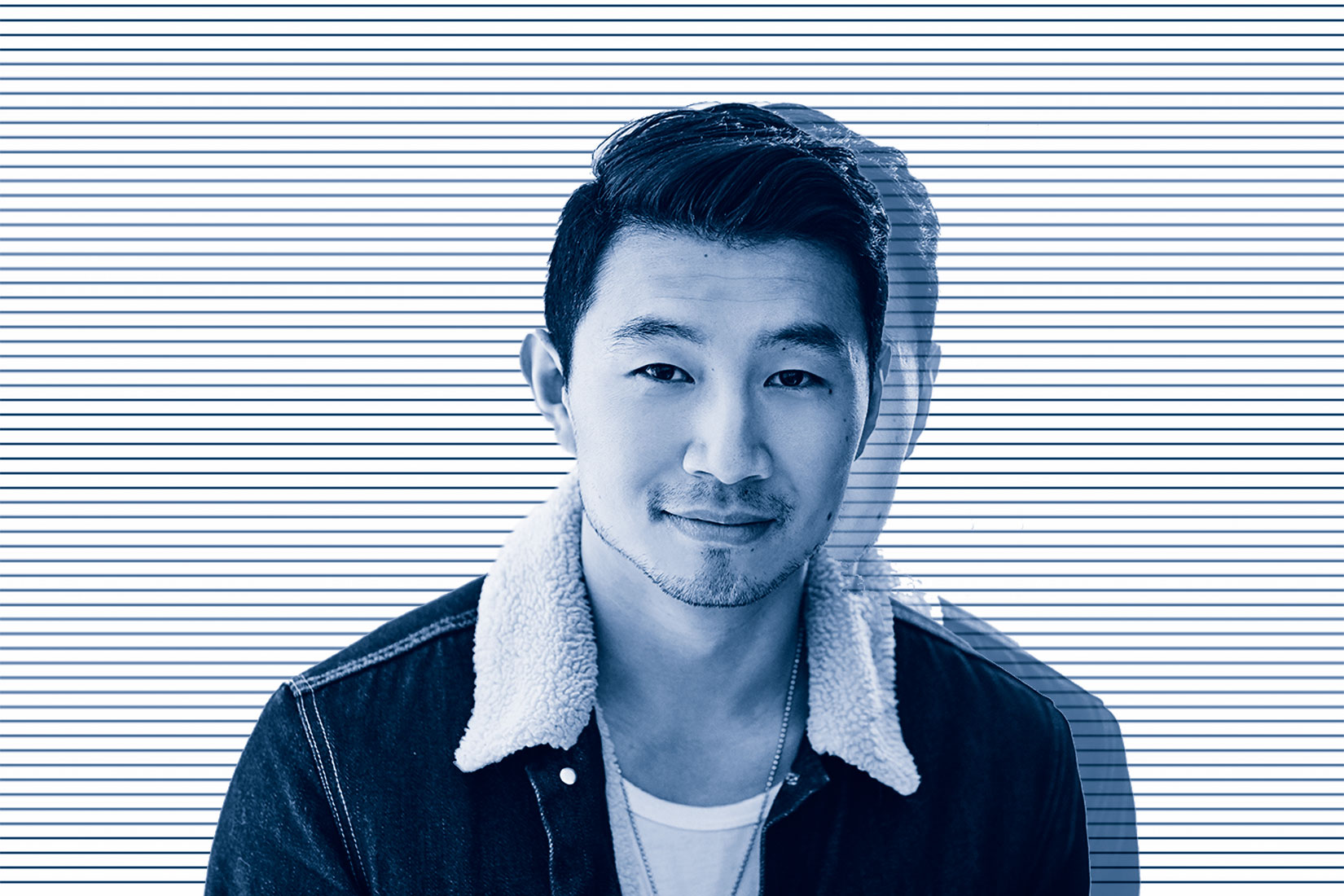 San Diego Comic-Con was this weekend, which means there were a lot of  trailers and announcements of all sorts coming out of the fan-favourite convention. Perhaps most exciting of all? During their eventful panel, Marvel revealed the casting for their first-ever Asian-led superhero film: Chinese-Canadian actor Simu Liu.

The 30-year-old will play the lead in Shang-Chi and the Legend of the Ten Rings, in which he will star alongside Crazy Rich Asians breakout Awkwafina and Chinese acting legend Tony Leung. If you aren’t already familiar with Liu, get ready, because by the time the movie hits theatres (currently slated for February 2021), we suspect he’ll be a household name.

Here are six things to know about the Liu.

1. Acting wasn’t always in the cards for Liu

Liu was raised in Mississauga, Ont., after immigrating to Canada with his parents when he was five years old. He later attended business school at Western University before landing a job at an accounting firm. It wasn’t until Liu suddenly got laid off that he decided to pursue acting.

2. You’ve likely seen him on TV

Leaving accounting clearly paid off. Liu landed roles in Toronto-filmed shows like action thriller Nikita and sci-fi series Warehouse 13. His big break came in the form of CBC’s hit comedy Kim’s Convenience, in which he stars as eldest son Jung. (And, if you haven’t already seen it, you can catch up: it’s available to stream both on Netflix and CBC Gem.)

3. He’s been talking about wanting to be in a Marvel movie for a while

After his casting was revealed over the weekend, Liu reminded fans on Twitter that he’d basically manifested his new role into reality.

Thanks for getting back to me https://t.co/FFRuM03p20

“There’s so much at stake here,” he wrote later. “We are fighting for our identity, for our right to be seen, to BELONG.”

Now that the craziness is over, the work begins.

There is so much at stake here; we are fighting for our identity, for our right to be seen, to BELONG.

Eternally grateful to Marvel, to Kevin, Jonathan and Destin for this gift. @awkwafina LET’S GET TO WORK BABYYYYY!!!

4. He only found out the news last week

Marvel moves quickly. Liu screen-tested for the movie in New York just over a week ago, and found out he was cast that Tuesday. A few days later, he was at Comic-Con, sharing a stage with some of Marvel’s biggest stars. “I feel like I was kind of this social experiment,” Liu said at the panel. “Let’s just take this guy, an ordinary guy, living in Toronto. Let’s tell him he’s going to be in the next Marvel movie and give him four days to prep for it. This is just the craziest, craziest, dream.”

The Chinese-Canadian actor often speaks openly on the lack of on-screen Asian representation, and the stereotypes he and others face. (See this clip from The Social, for example.)  So, of course, he’s well aware that with his role as Marvel’s first Asian superhero comes, well…great responsibility. “I honestly hope this will help to change perceptions of the way Asian Americans and Canadians perceive themselves,” Liu told the Toronto Star when the news broke. “Millions of children will watch this movie and feel like they belong in the larger part of the conversation, that they can accomplish anything themselves.”

6. He told his parents the news first (awww)

Joining the Marvel Cinematic Universe comes with a lot of secrecy, but Liu couldn’t help but let the news slip to his parents. “The first thing that went through my mind was finally I could take care of them, to give back what they gave me,” he told the Star. It’s every immigrant child’s dream to tell your parents they don’t have to work anymore.”

Liu also gave his folks a charming shoutout while on stage at Comic-Con: “All I’ve ever wanted to do growing up is to make them proud. So basically, what I’m trying to say is that I’m really happy that I’m not a doctor!”