We can totally see how the Mississauga, Ont. teen beat out 15,000 other people for the role in Mindy Kaling's new Netflix series, out today. 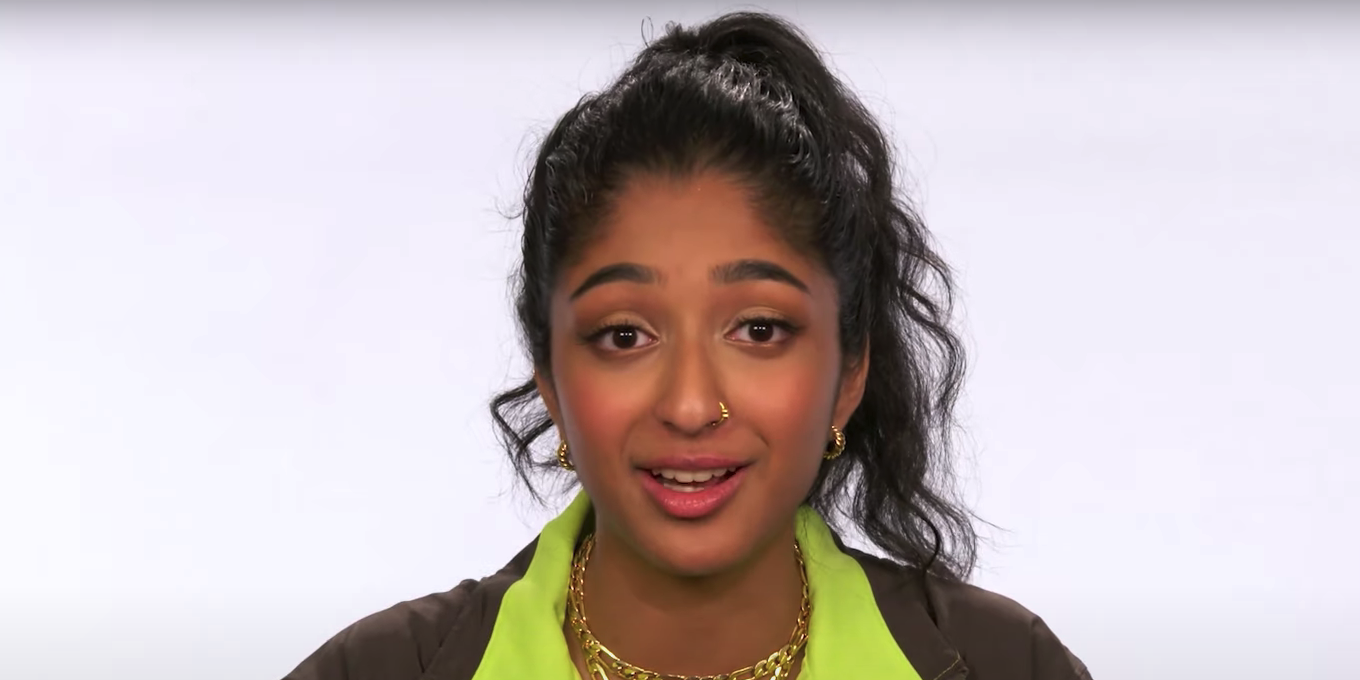 At long last, the day is here: Mindy Kaling’s new coming-of-age series, Never Have I Ever, is finally streaming on Netflix. And while that means a new binge-worthy show that is sure to bring a lot of laughs, it also means we’ll get to see Canadian teen Maitreyi Ramakrishnan in her screen-acting debut.

A refresher, should you need it: the Mississauga, Ont., native was cast as the lead in the series – about the complicated life of a modern-day, first-generation Indian-American girl that is loosely based on Kaling’s own experiences – last year after answering an open casting call on Twitter. The then 17-year-old Tamil-Canadian beat out 15,000 other people for the role.

Now, in a new behind-the-scenes video, Ramakrishnan is opening up about her journey from Mississauga to the star of a Netflix series. She touches on everything from her original dream job (an animator) to meeting Mindy Kaling for the first time (“I was absolutely speechless.”). The video even features a glimpse at Ramakrishnan’s original audition tape – and we totally get why she got the gig.

“It was hard for me to imagine myself on a Netflix show before any of this happened,” she says in the video. “But it’s something I definitely would have always wanted, so now it’s really awesome to say that this is real life.”

Check out the full video below.