This is what dreams are made of. 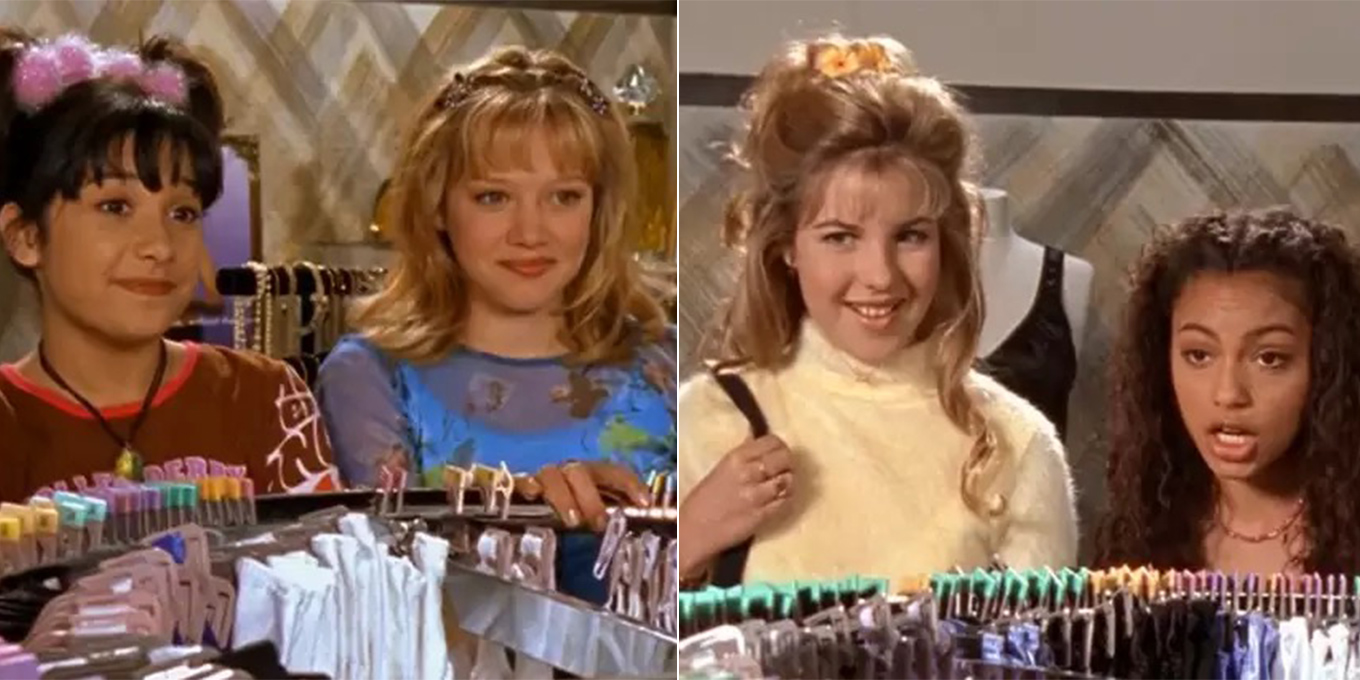 The Lizzie McGuire reboot may have been put on hold, but the original cast has given fans something else to be excited about: a virtual cast table read.

Lizzie (Hilary Duff), Gordo (Adam Lamberg), Miranda (Lalaine) and company gathered via Zoom yesterday to re-enact a classic season one episode, “Between A Rock and a Bra Place!” It was fitting, given May 11 marked the 19th anniversary of the episode.

“LIZZIE MCGUIRE retro table read!,” Hilary Duff captioned the 44-minute Instagram video. “Some fun for you this Monday! Hope you guys have fun watching this! We could not stop laughing reading lines from tween us…this is the first time we were all ‘together-ish’ in almost 18 years!”

She also acknowledged the cast’s unrehearsed (albeit, earnest) rendition of the Disney Channel show’s theme song: “Do excuse our delayed singing…we will be taking singing lessons as a group to work on our craft!!”

Many devoted Lizzie McGuire viewers will remember it as the episode in which Lizzie and her BFF Miranda decide they want bras, in an attempt to be more “independent.” Of course, moms, teachers and mean girls (Kate and Claire) get in the way, but all the hurdles they encounter teach them lessons that go beyond knowledge about cup sizes.

The actors were joined by Bob Thomas – actor Jake Thomas’ (Matt) father and the episode’s script writer – who narrated the episode, along with show writers Nina and Jeremy Bargiel. They shared some behind-the-scenes tidbits about the bra episode, like the fact that the Disney Channel originally only would permit the word “bra” to be said on the network twice (!).

The Lizzie McGuire reboot, which was slated to stream on Disney+, was announced back in August 2019. The original plan was that the show would follow a 30-year-old Lizzie, played by Duff, in New York City. Since then, show runner Terri Minsky has exited the project and the series effectively suspended. Duff posted about the letdown on her Instagram page, citing censorship on the Disney network as a reason for the suspension.

“I feel a huge responsibility to honor the fans’ relationship with LIZZIE who, like me, grew up seeing themselves in her,” Duff wrote. “I’d be doing a disservice to everyone by limiting the realities of a 30 year old’s journey to live under the ceiling of a PG rating. It’s important to me that just as her experiences as a preteen/teenager navigating life were authentic, her next chapters are equally as real and relatable.” She also noted that Hulu would be a good network replacement.

While a new series full of new content would be pretty epic, for now the table read is what dreams are made of.