The long-awaited series is streaming now. 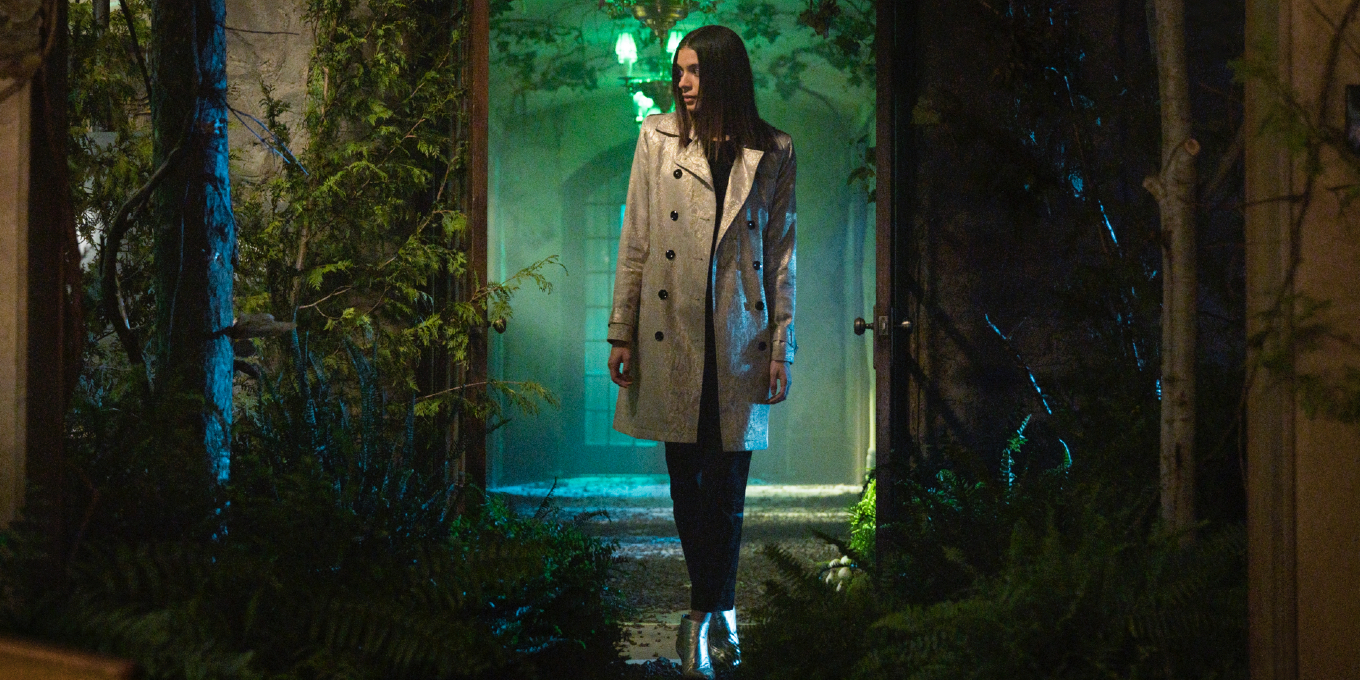 Though Toronto native Laysla De Oliveira has always considered herself an entertainer, it wasn’t until she got into Ryerson University’s School of Performance that she felt confident enough to actually call herself an actor – so confident, in fact, that she left the program after her second year. The decision, which did not make her parents happy, was ultimately the right one because soon after, she landed her first professional gig: a guest spot on an episode of spy drama Covert Affairs.

“The week we [starting shooting] was the week my third year would have started,” says De Oliveira, who is now based in L.A. “I was like: ‘Thank you, universe. I’m going to be okay.’”

My heart is exploding. ❤️ @lockeandkeynetflix comes out tmrw and I can’t wait for you guys to see it! So many talented people and so much love. For now I’ll just keep posting premiere spam cause I felt fresh as hell. INSIDE AND OUT!!!! ✨

Today, the 28-year-old is doing more than okay. Last year alone she appeared in four movies, including Netflix’s Stephen King adaptation In the Tall Grass and Guest of Honour, written and directed by legendary Canadian filmmaker Atom Egoyan. This year, De Oliveira is tackling something new: playing the villain in the long-awaited comic-book-adaptation series Locke & Key, which dropped on Netflix in early February.

Even though the up-and-comer has been working consistently for a couple of years, self-doubt still comes creeping in now and then. “There’s still this fear, like, ‘Oh, gosh, am I ever going to work again?’” she says. “I don’t think that fully goes away.” But she can’t hide the enthusiasm in her voice about what the future holds. “I mean, I got to go to the Venice Film Festival [last year]. I was overwhelmed. As cheesy as it sounds, it feels like all this hard work is paying off and my dreams are coming true.”

This article originally appeared in the March 2019 issue of ELLE Canada. Subscribe here.

Stephanie Beatriz on Brooklyn Nine-Nine and Singing on Screen

Jane Fonda on Aging, Climate Change and Finally Living Life for Herself