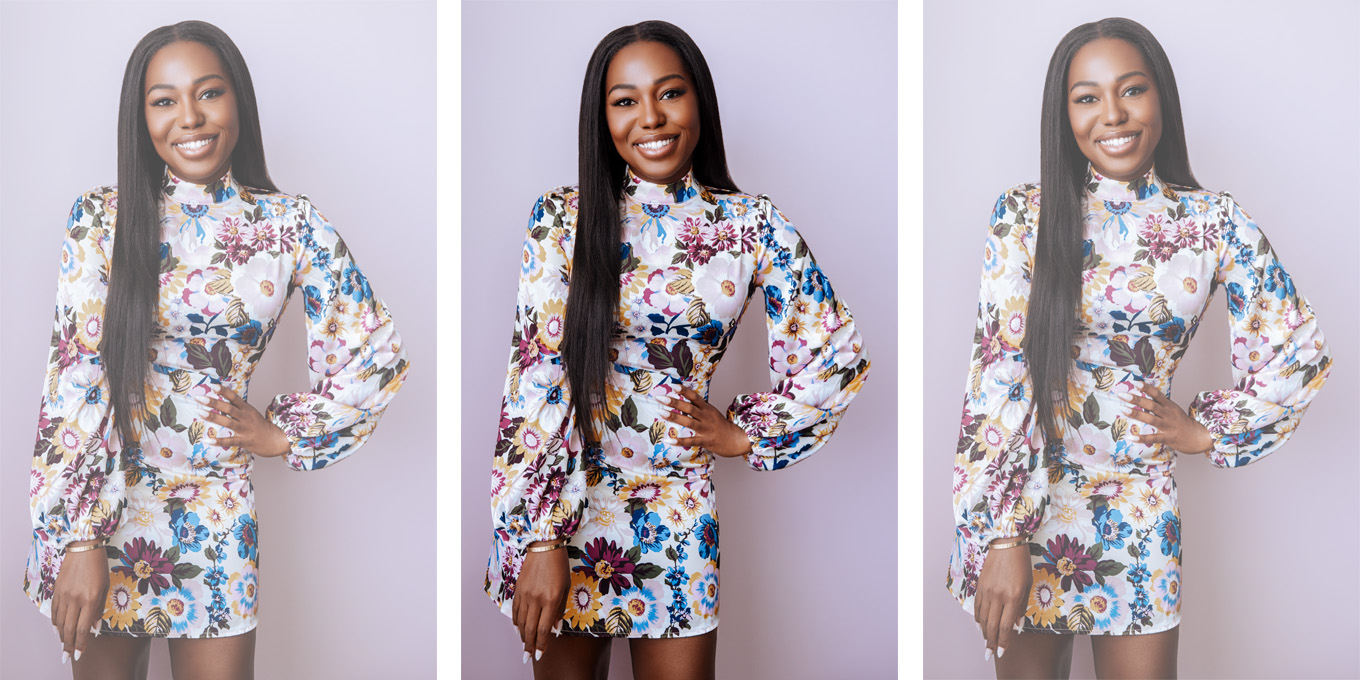 As the latest season of the iCarly revival continues, we’d like to take a moment and shine a spotlight on the multi-talented Laci Mosley. For the past two seasons, she’s rocked her role as Harper Bettencourt, Carly’s roommate, and best friend, who’s also an aspiring fashion designer. In her role, she’s faced her highest joys and moments that only made her stronger. We chat with her and talk about her experience on the show and what it’s like to work with the iconic Miranda Cosgrove, Nathan Kress, and Jerry Trainor.

What was it about iCarly that attracted you to join the cast of the show?

It was on a Saturday, I got a call from my agent while I was hiking, and they were like “Hey, do you want to audition with the cast of iCarly and read with them tomorrow?” It was really quick. I didn’t even know it was coming back as a reboot. I hopped on the phone with a showrunner, and I asked if there were nice people there. I didn’t want to go into another job where people weren’t kind. I hopped on a video call with Miranda, Nathan and Jerry, and we had such a good time. I was also a fan of the original show, so it worked out perfectly.

How are you liking your role as Harper?

I really like Harper. She’s fun, queer and black. I love that she gets to live in this insane iCarly universe, and not be confronted with a lot of the trauma you see on television when talking about queerness or blackness. It’s just fun to play a black woman who gets to be carefree and not some workhorse.

What is the dynamic like on set between you and the original cast?

You know, I’ve never felt like a newbie walking in with a veteran. Everyone was so welcoming. No one ever treats or discounts my opinions about the work that we’re doing. Everyone’s welcomed me and Jaidyn with open arms, and it’s truly been a privilege. The one thing I will say though that’s dope is that Nathan is like an encyclopedia. If we’re not shooting a scene with him but wanted to leave little easter eggs for OG iCarly fans to find, we’d ask him because he’s able to remember exactly what happened in every episode from the original show.

How have you dealt with critics during your involvement with the show?

When you are an artist, a great piece of advice that I always got was you make the art, and then it’s not yours anymore. I’ve learned to let go of the possessiveness and the sensitivity of the reception of the work I do because all I’m trying to do is give people joy and entertain them. Of course, there are going to be people who have something political or negative to say, but once it’s made, it’s not mine anymore. So, I don’t take that personally.

How does it feel that you get to continue on the torch of diversity and representation in not just iCarly, but your career in general?

I would say it’s a double-edged sword. On one hand, I have such pride in being able to represent people in spaces they could never see themselves in. And on the other side of that, I’d say sometimes it’s really difficult to be a human being and have everything you achieve politicized. Like I can’t get a job as a black woman and be radical. It feels like just being alive as a black and queer woman is political. So, sometimes it’s taxing, but it’s a responsibility that I love because it’s really important.

Why is it important to have representation in film and television?

It’s necessary because you don’t have to watch certain TV shows. And because of that, you would think that black people didn’t exist. Representation matters because without it, we’re erasing so many people. I remember when Aisha Tyler was on Friends. I used to love it when she was on there because it didn’t make sense for a show about New York City to leave out most of the black and brown people that usually populated it.

How do you think the revival of iCarly fits into the social climate of today?

I think it’s been really successful in this climate because it’s a reboot that honours the original fans. It really takes into consideration what they loved about the show by bringing aspects of the world that are sometimes largely ignored, especially in sitcoms.

What do you want to say to the people who’ve supported you and who will continue to?

Obviously, people know about the first season and some of the hate that I experienced just from getting this job. There were so many people who reached out to me. A lot of sitcom actors, like Nicole Brown (from Jonas), and my auntie who’s coached me through this. I had to have surgery right before we finished the second season of iCarly, on top of another big one I had four weeks ago. I couldn’t walk or move properly; I was limping at work, and everyone was so kind and so gracious. I just want to say to the fans, and to the people who’ve been deeply kind to me, that I really appreciate it.