Plus everything else we know about the film. 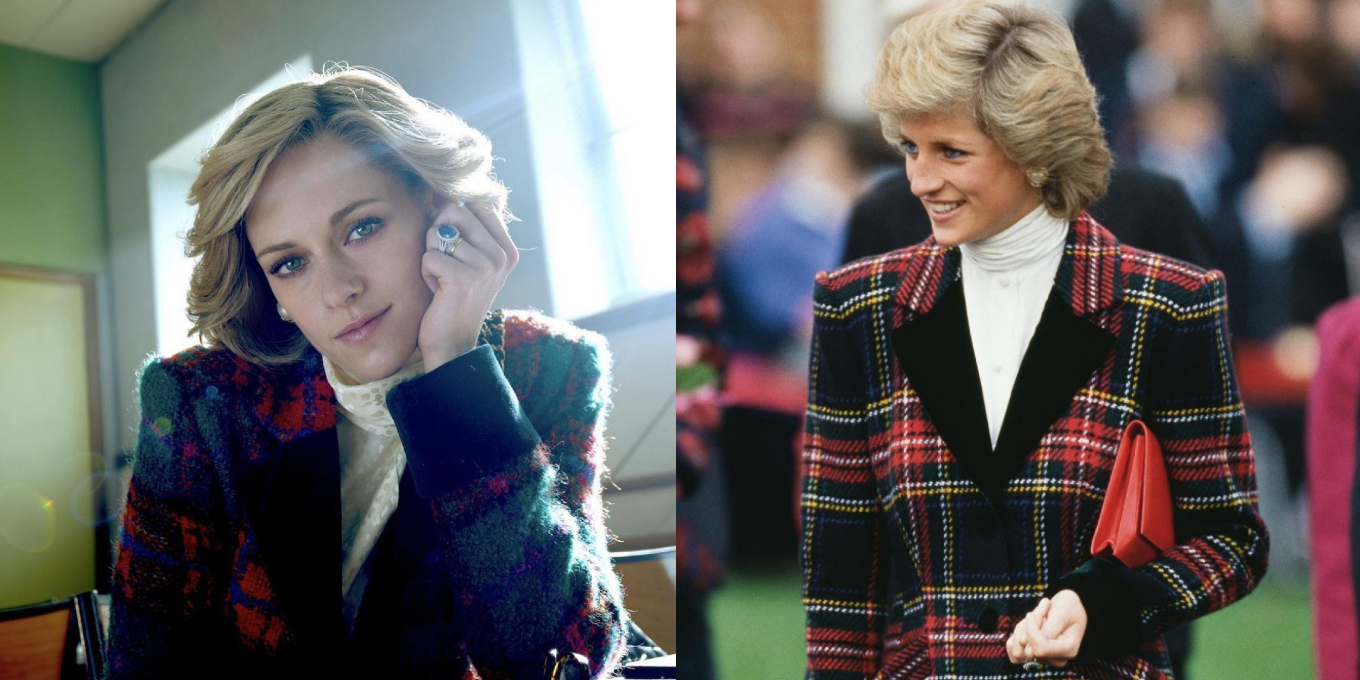 Months after Emma Corrin brought an award-winning, rousing performance of the late Princess Diana to the television screen in The Crown, another beloved – and well established – actor is bringing her version of the ‘People’s Princess’ to the big screen.

Kristen Stewart is confirmed to play the role of Lady Diana Spencer who, after marrying Prince Charles in 1981, became an adored – yet hounded – member of the royal family, and the mother to future heir of the throne Prince William and his brother Prince Harry.

The late royal’s life has been one of intense speculation ever since she arrived on the royal scene, dating the Prince of Wales as a 19-year-old in the early 1980s, with the fascination not ceasing after she passed away following a tragic car accident in 1997.

Princess Diana’s legacy continues to live on 23 years after her passing, as is evident by another biopic being released about her life.

Here’s everything you need to know:

What will the Princess Diana biopic Spencer be about?

While The Crown has and will address various stages in the activist’s life, the film titled Spencer will focus on one particular three-day period.

Set during a Christmas break at Sandringham with the royal family in 1991, the film will tell the story of that particular weekend where ‘Diana decides to leave her marriage to Prince Charles’.

In real life, the couple announced their separation in 1992 – a year which the Queen described as her ‘annus horribilis’ – but legally divorced four years later in 1996.

Who is cast in Spencer?

Playing Diana is Kristen Stewart. On March 25, 2021, the production companies behind the film, NEON and Topic Studios, released a second internet-breaking photo of the Twilight actor embodying the late Princess of Wales.

In the snap, the actor wears a red and green tartan blazer, a high neck cream-coloured top, pearl earrings and what we presume is a blonde wig. 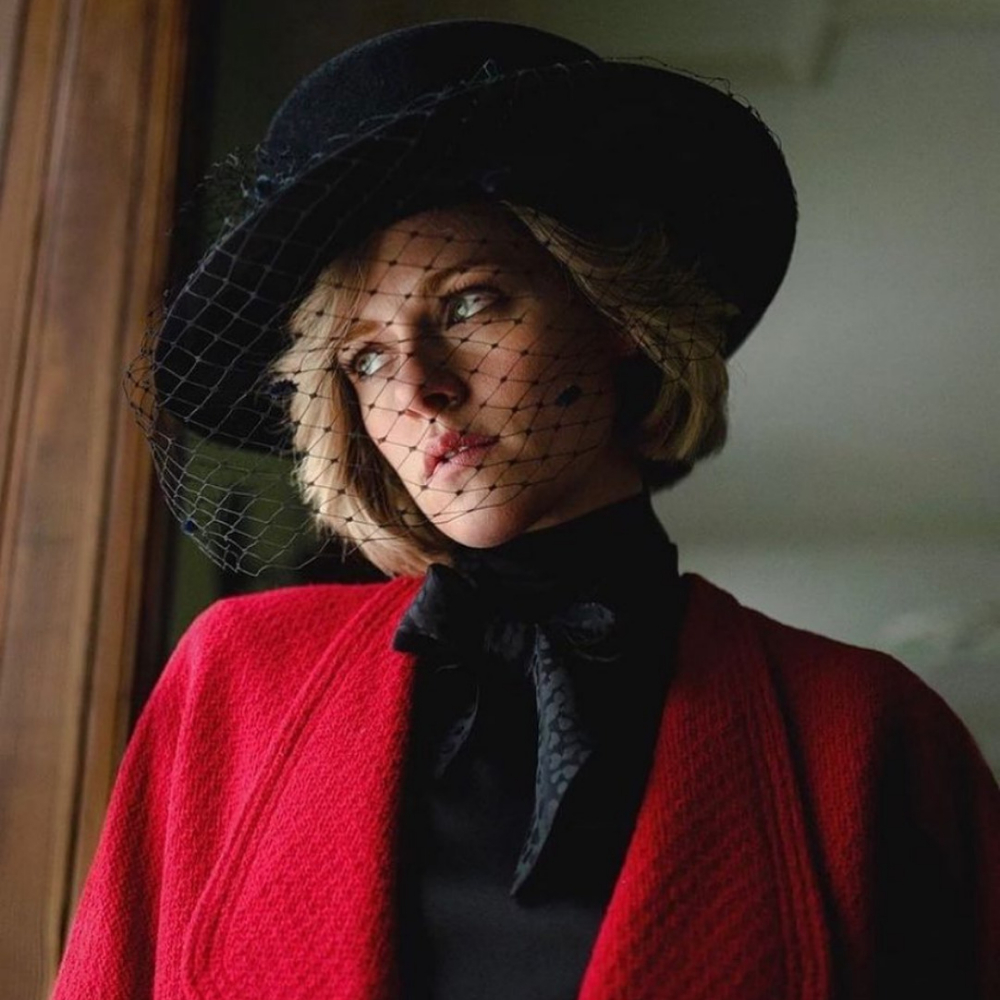 On the same day, further casting to the film was also confirmed. Prince Charles will be portrayed by Poldark’s Jack Farthing and further cast members include British actors Timothy Spall, Sally Hawkins and Sean Harris.

The film is being directed by Pablo Larraín – no stranger to making films about famous women from history having been behind the camera of the 2016 biopic Jackie starring Natalie Portman as First Lady Jackie Kennedy. The script is being penned by Peaky Blinders writer Steven Knight.

What has Kristen Stewart said about playing Princess Diana?

Discussing the role while appearing on Jimmy Kimmel Live in November, Stewart said she feels ‘very protective’ of Diana after embodying her on screen.

‘It’s hard not to feel protective over her. I mean, she was, like, so young…’ the actress said.

Last Autumn, Stewart told InStyle that she hadn’t been as excited to play a part as she was for Spencer in a very long time.

‘The accent is intimidating as all hell because people know that voice, and it’s so, so distinct and particular. I’m working on it now and already have my dialect coach. In terms of research, I’ve gotten through two and a half biographies, and I’m finishing all the material before I actually go make the movie,’ she said.

‘It’s one of the saddest stories to exist ever, and I don’t want to just play Diana — I want to know her implicitly. I haven’t been this excited about playing a part, by the way, in so long.’

Is there a trailer for Spencer?

Not yet! But stay tuned…

When is Spencer’s release date?

Filming has not yet finished and as of late March production had moved to film some scenes in the UK after primarily shooting the movie in Germany. No fixed release date has been given at the moment but producers have said an Autumn 2021 launch is currently expected.