The Aussie actress appears in the star-studded whodunit movie, which hits theatres on November 27. 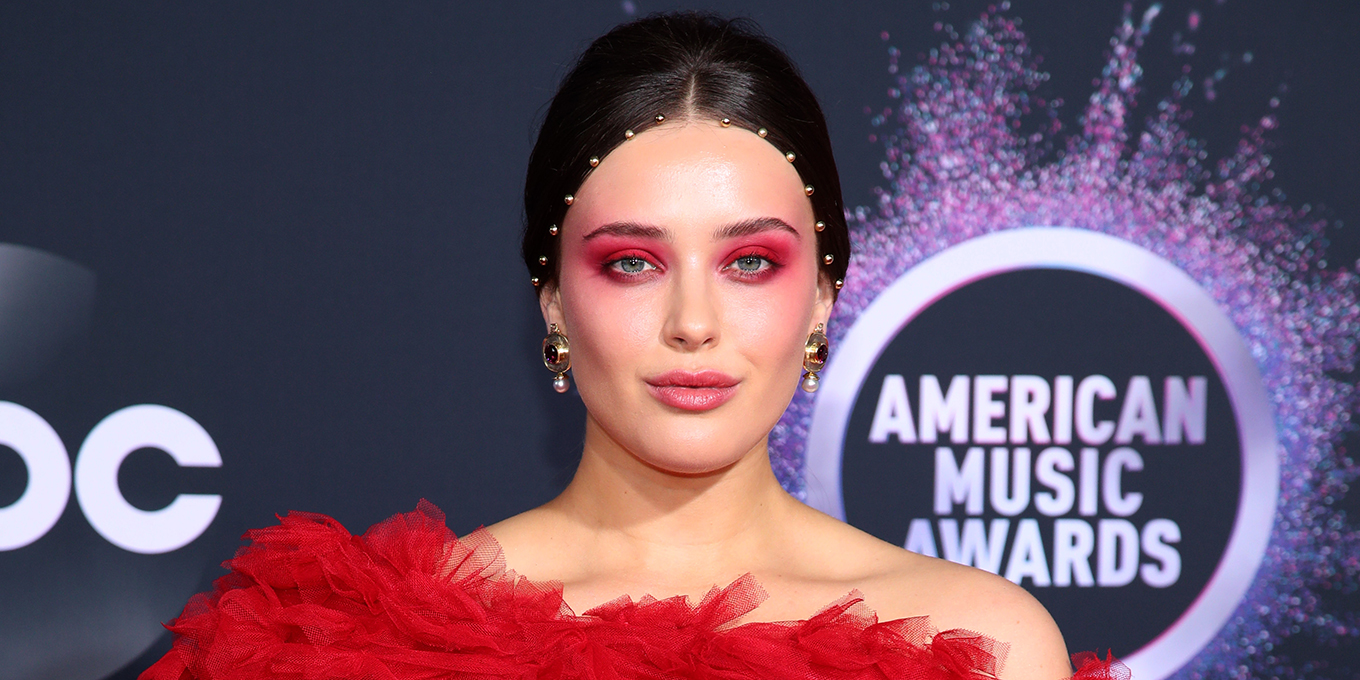 When Knives Out premiered at the Toronto International Film Festival this past September, there was no better place for it to screen than at the Princess of Wales Theatre. The 2,000-seat playhouse is, well, incredibly theatrical, down to the plush regal red and gold accents, creating a fitting vibe for writer-director Rian Johnson‘s equally spectacular whodunit film. You could hear every breathless gasp (of which there were plenty) and the infectious, gleeful cackling from the audience during the final shot. The star-studded cast (Daniel Craig, Toni Collette, Jamie Lee Curtis, Ana de Armas and Chris Evans among them) was in attendance, and many of the actors were also seeing the flick for the first time.

“I love to see how people react, but sometimes it’s hard when you do something and then sit in a room of hundreds of people and watch them experience what you’ve done firsthand,” star Katherine Langford tells us over the phone from L.A. “In Toronto, it seemed like the audience really enjoyed it. And to have been able to experience that is just the best feeling.”

Knives Out – in theatres on November 27 – is a classic murder-mystery movie (think Agatha Christie adaptations) made modern for 2019. It follows a very dysfunctional family gathering gone horribly wrong when the patriarch (Christopher Plummer) is found dead and a master detective (Craig) arrives to investigate. Langford stars as Meg, the liberal-arts studying, social activist (to an extent) granddaughter to the victim. We caught up with the 23-year-old Australian actress to talk about the movie, the whodunit genre and working with the stacked cast.

The tricky thing about Knives Out is that it’s fun to talk about, but it’s also one of the movies where people should know as little as possible before seeing it. How are you navigating that?

We’ve been describing the movie as an homage to Agatha Christie, in a genre that we all know so well. It’s a timeless genre, and something we’ve all seen different versions of. What’s so refreshing about Rian Johnson’s version in Knives Out is that it just feels so fresh, and different and original. It’s really special in that sense.

Like you said, it obviously has these elements that are staples of the genre, but it’s also very relevant to 2019. How do you think it modernizes the whodunit genre for today?

Rian’s very well-versed in the genre, and you can see that in the script he wrote. It’s so clever and satirical, but also really accessible and entertaining. I think anything that engages you intellectually is [easy to] gravitate towards. And Knives Out is very family-oriented, which is something we all know on one level or another. Having this huge ensemble cast gives [the audience] different people to identify with, which makes it more relatable in a sense.

Tell me about how you became involved in the movie.

The script for Knives Out came to me at a really bizarre time. It was towards the end of the year, and I’d been living out of suitcases for 10 months. I moved 39 times, so I was in a different place, on average, once every nine days for different projects. And so I was ready to go home. But then this incredible script came through, and it was very competitive. I remember sitting down and reading it, and it was something that just drew me in from start to finish. It was thrilling. It felt original. And it’s really special when you find a story that you like and enjoy, but also has something to say and makes you feel like you’ve gone on a journey without having to do much work. I really wanted to be a part of it.

What was appealing about Meg to you?

Meg and [her mom] Joni [played by Toni Collette] are sort of the outsiders of the family. For me, Meg read as someone who is part of this incredible world of wealth and privilege, but she’s also trying to use that for good. She’s the bridge between the family and the people who work for them. 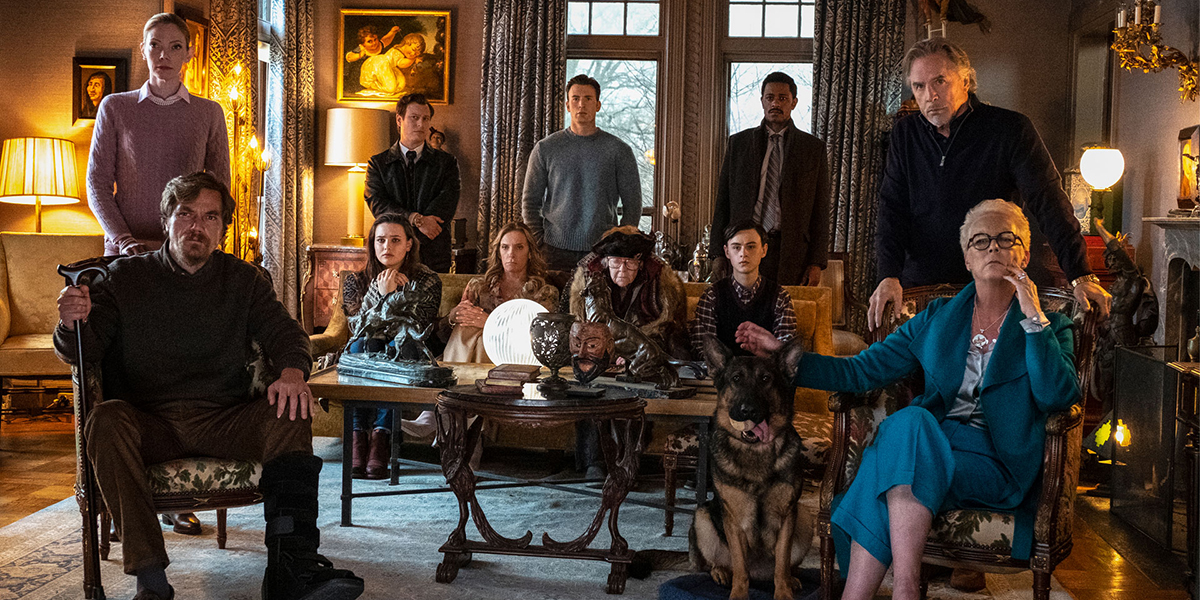 The cast is this huge ensemble of amazing actors. Was there anyone where you were kind of like, “Oh my god, I can’t believe I’m working with them?”

There are so many talented people I look up to in Knives Out. And they’re lovely, lovely people. To be able to be a part of a cast like this was such an amazing experience. I haven’t told Toni this yet, but I am such a huge fan of Muriel’s Wedding, and she’s obviously Australian as well, so it was a huge privilege to work with her. She’s a national treasure.

What was your reaction to the movie’s resolution? No spoilers!

If I can say anything without spoiling it…it’s not derivative. It’s not expected. And it’s done in a really clever way. I think that’s what sums up the movie: it’s really clever, but also really human and organic.