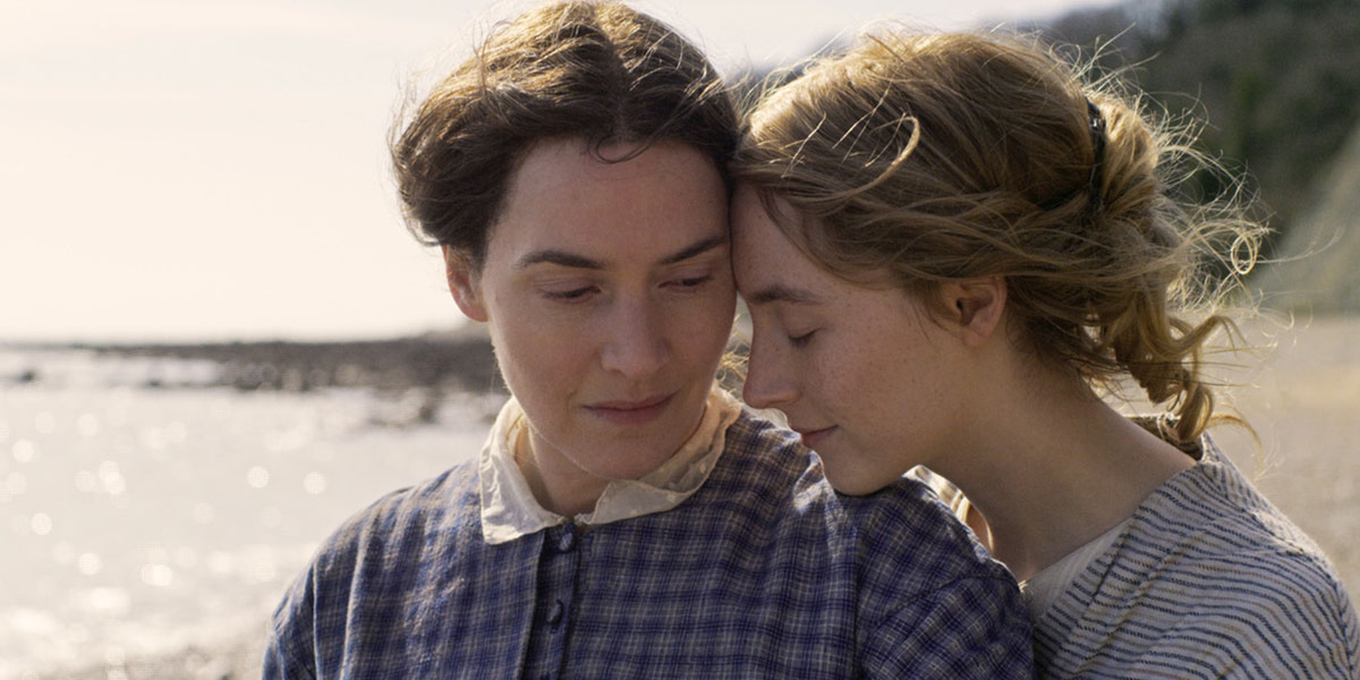 One of the buzziest films slated to premiere at the 2020 Toronto International Film Festival is Ammonite, a queer romantic drama starring Kate Winslet and Saoirse Ronan. Winslet recently spoke to the Hollywood Reporter about the movie, revealing that her and Ronan had a lot of creative freedom when it came to filming the sex scenes. While some films will employ an intimacy coordinator to help directors and talent comfortably stage scenes with nudity or overt sexuality, Winslet and Ronan choreographed the most explicit sex scene themselves, with Winslet saying the entire experience felt “really safe.”

“We marked out the beats of the scene so that we were anchored in something that just supported the narrative,” she explained. “I felt the proudest I’ve ever felt doing a love scene on Ammonite. And I felt by far the least self-conscious.”

Ronan told the publication that Winslet’s “performances are incredibly human. Obviously, she’s incredibly skilled, but she’s also someone you always feel you can identify with, and I think that says a lot about the kind of person she is,” said Ronan. “It’s sort of in [her] bones.”

Winslet will video conference in for the movie premiere in Toronto, during which she will also be accepting the prestigious Tribute Actor Award. “I can be barefoot and I don’t have to put a dress on and feel sick,” she told the Hollywood Reporter. “So it’s awesome. I can have my glass of wine just out of frame, like that.”

Ammonite is slated to premiere at TIFF on September 11. Watch the trailer for the film below.